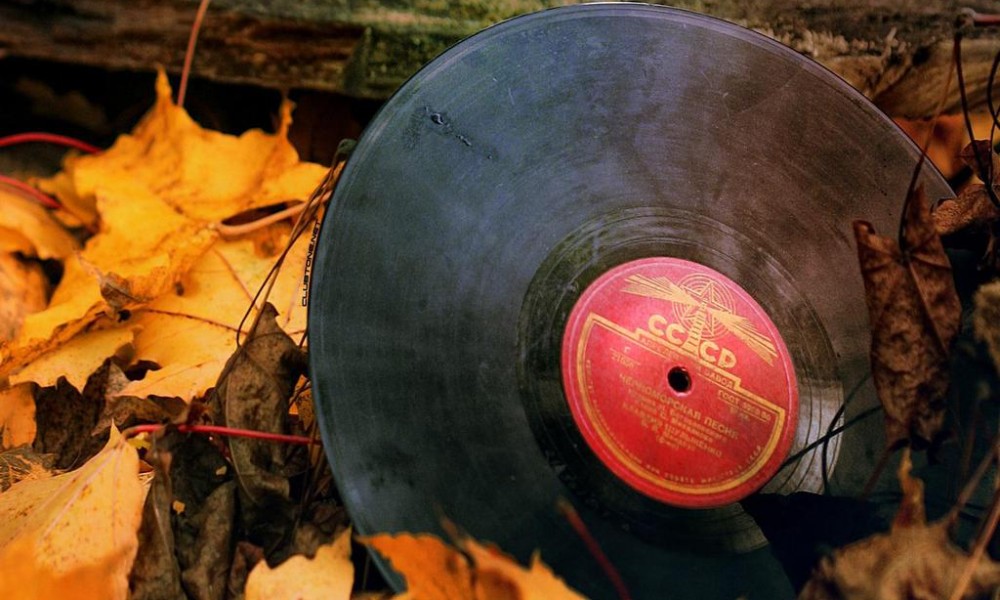 Fall Listening: Records Love The Cold & So Do We!

As we look out our windows and imagine a crisp, cold breeze in the dim light of fall, only to sigh in disappointment as we walk out our door and feel the all too familiar heat, we grow impatient for our favorite time of year. For Phoenicians, songs of summer love and summer days are lost on us. Shorts and sunglasses are a necessity, not accessories. The symbols of our resurgence into the outside world are jackets and scarves, even if they’re not absolutely necessary or even appropriate for the weather. We will wear them because we can! And we will look like fancy New Yorkers or hip San Franciscans! But, what of OUR soundtrack? While most of the world retreats into their homes, hunkering down for 6 months of snow and cold, we’re rearing to hit the town, because we look good and we sure as hell don’t smell bad anymore. Or maybe we’ll snuggle up to a special someone for longer than a couple minutes without pushing them away because, contrary to so many songs, body heat is not a sexy thing to us. These special times deserve their own songs. You may have your own fall songs in mind, but we would like to share a few albums we plan on enjoying with a cup of hot tea, in front of a space heater… set on low. 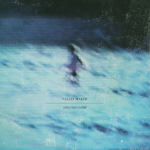 Valley Maker – When I Was A Child

Intimate and warm, Valley Maker is a pretty obvious pick for some fall listening. With these sparse arrangements sung by a rough, fragile voice (as well as naming his project after a Smog song), it’s clear where Austin Crane finds his influence. There’s hints of dark tones akin to the music of Will Oldham or Nina Nastasia, with sloppy drums and slightly overdriven guitars strummed and bent lightly to add just the right amount of weight. This heaviness lends itself well to blankets draped over shoulders and dark skies. 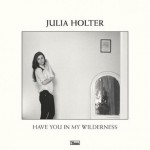 Julia Holter – Have You In My Wilderness

Cold nights make for stark contrast between light and dark. The way light travels through cold air seems to punctuate the darkness and enhances silence. Julia Holter’s music captures this stark contrast of dark and light in a way that might be better appreciated with with a slight chill. There’s a cinematic quality to Holter’s music that is reminiscent of the golden age of cinema, with sweeping strings and beautiful melodies, but offset by dissonant chords and the occasional cacophony of things falling apart. You can dress in heavy black clothes and walk the length of city blocks, admiring the contrast of light and dark, and “Have You In My Wilderness” will provide the perfect soundtrack. 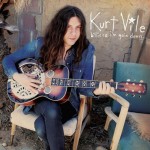 Summer is for the cool kids. Where spring is a sort of end of hibernation for all species of party animals, fall is an awakening for all the beautiful introverts and deep thinkers. Leading this reluctant charge back out into the world is Kurt Vile. Sighting influences like Tom Petty, Neil Young and John Fahey, Kurt Vile’s music is rooted in the grimiest of folk and rock and the thoughtfulness of the most traveled troubadours. Even with all his popularity, he has yet to abandon his denim persona for a shinier and sunny disposition. 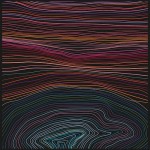 No one does stark, cold landscape like the Scandinavians. I once read an interview with a German musician who was asked why they think so much creative, beautiful music comes out of Northern Europe. His response was that they can only leave their homes for 6 months out of the year. They spend that time hunkered down in rooms full of instruments and laptops, creating music to keep their sanity. Dungen is a perfect example of this. Gustav Ejstes is the main creative force behind the music of Dungen. A great deal of the instruments played on their albums are played by Ejstes. Not only is this a prime example of winters spent playing and recording music, it is also clear that Dungen spends much of their time listening to music. There is a clear influence of early psych rock and even pre-prog and glam that would lead one to believe Ejstes has quite the collection of vinyl, and vinyl isn’t played in a car with the top down or on a boat at the lake. It loves the cold and darkness…just like we do.

allas sak, blieve i'm going down, dungen, fall, fall listening, have you in my wilderness, julia holter, kurt vile, valley maker, when i was a child