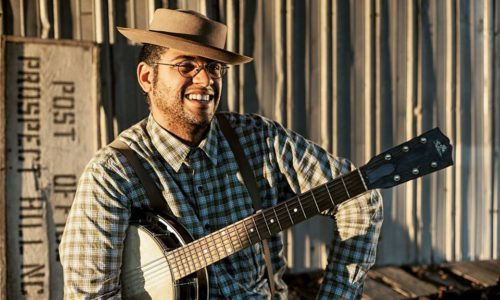 Dom Flemons is a well regarded “American Songster” and keeper of many flames of folk music and traditions. He was one of the founding members of the Grammy Award Winning folk group the Carolina Chocolate Drops. More recently, he has released a number of solo albums and extensively toured the US and overseas, playing to […] 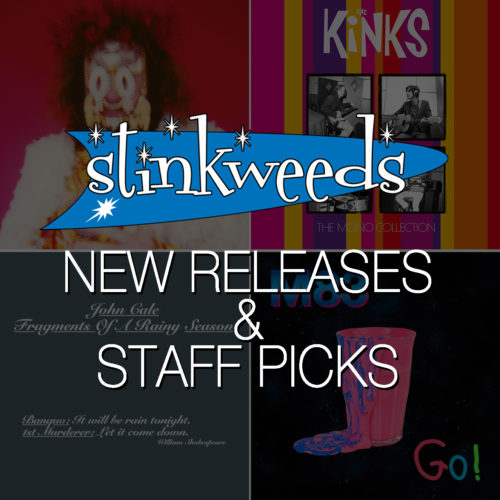 DON’T PANIC! We’ve put a lot of thought into the perfect gifts for the music lovers in your life and we are ready to help you round out your holiday shopping with some awesome gifts that will help either convince or confirm your position as the coolest friend/relative/co-worker/spouse EVER! MUSIC! Of course we have a […] 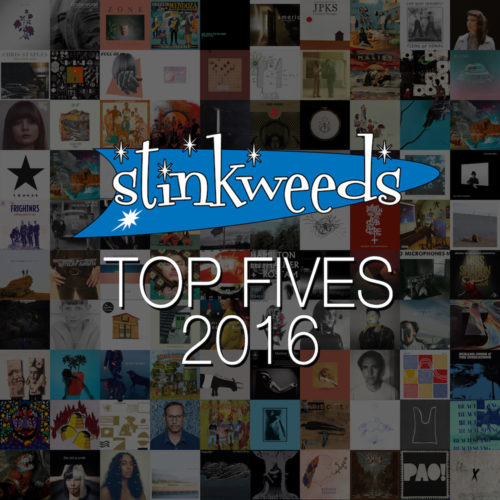 It’s that time of year again! We’ve closely examined this year in music and accomplished the nearly impossibly task of picking our Top Five favorites for 2016! We’ve also brought a few of our friends and favorite customers along to mix it up a bit. There were a lot of great albums released this year, and we’ve […] 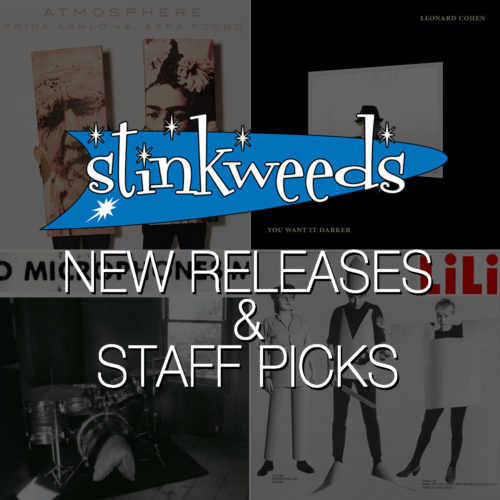 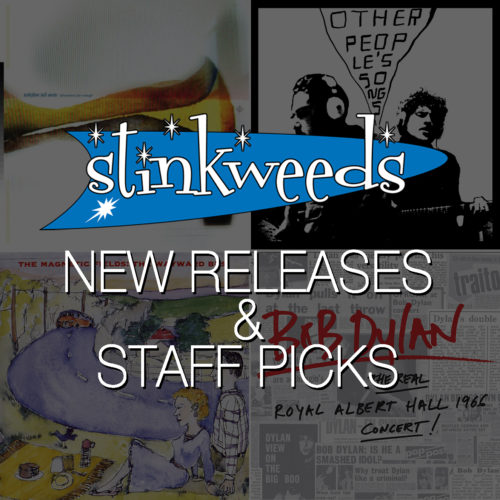 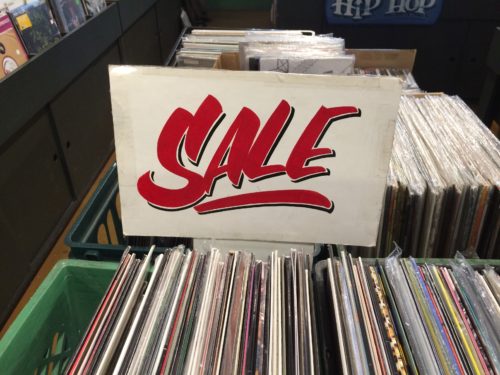 We’ve decided to extend our Black Friday Sale through the rest of this year! We’ve been going through the stacks of records and CDs that we sale priced for Black Friday, and we just think there’s too much good stuff that deserves to find a home! We are extending our big CD & LP sale through […]