i can hear the heart beating as one 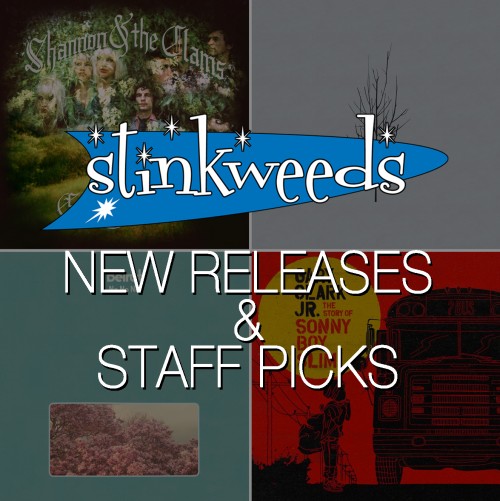 STAFF PICKS kimber – beirut lindsay – low, petite noir dario – beirut jeff – petite noir, empress of   THIS WEEK’S NEW RELEASES   Beirut – No No No CD (4AD) “Finding a new love sparked the creativity and songwriting that went into the making of No No No. Condon and his bandmates, bassist Paul […] 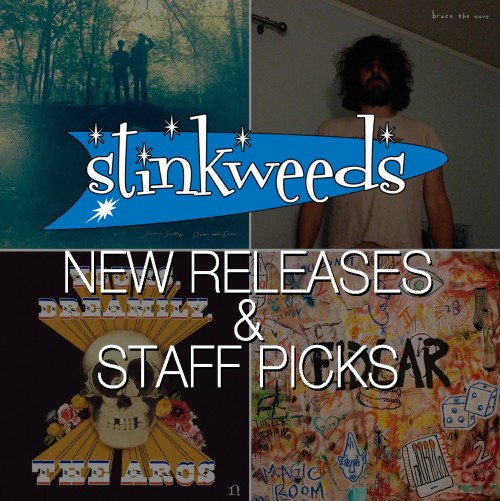