thao and the get down stay down 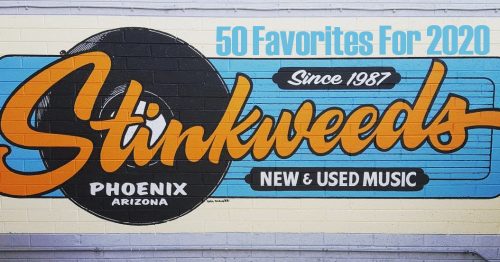 Stinkweeds 50 Favorites for 2020: Or, A Mixtape for an Emotional Rollercoaster

For a lot of us, our relationship to music was re-evaluated this year. For us, the biggest change was losing live music. We had to dig even deeper into our album listening and work hard to find that mental space that live music occupied. For those of you who all of a sudden had some […] 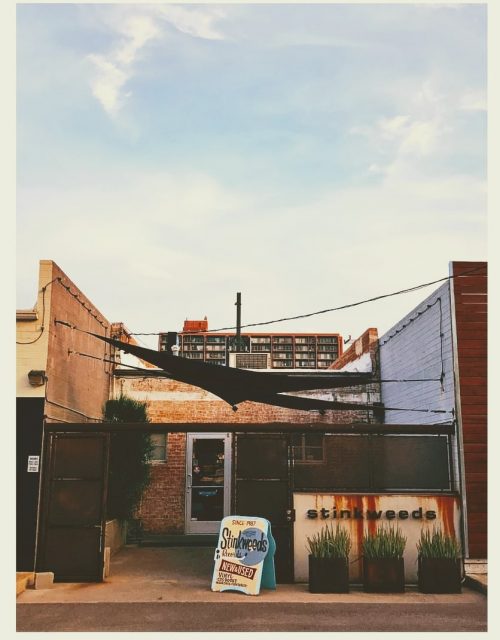 Stinkweeds: Fifteen Favorites for MarchAprilMay…Because ain’t it all just a big blur?

The Stinkweeds Blog has kept a pretty strong streak of “Five Favorites” over the past few years, consistently throwing together the best five albums to come out every month. With the exception of April (Record Store MONTH), we haven’t missed a single month in years. But, as I’m sure many of you can relate, I’ve […] 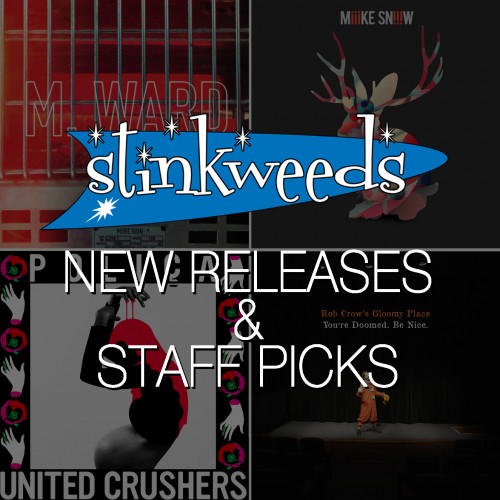