you are going to hate this 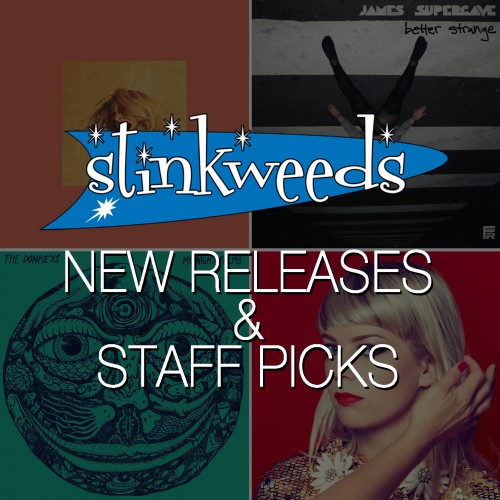 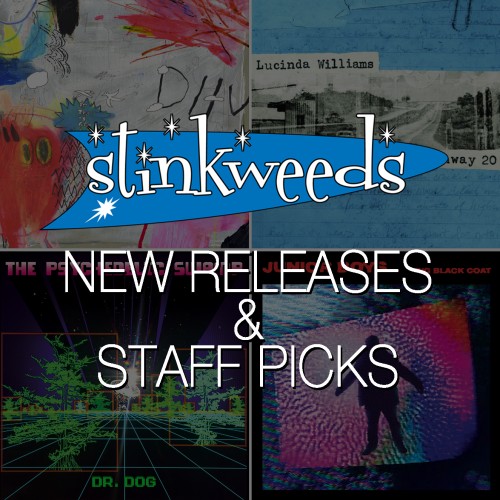 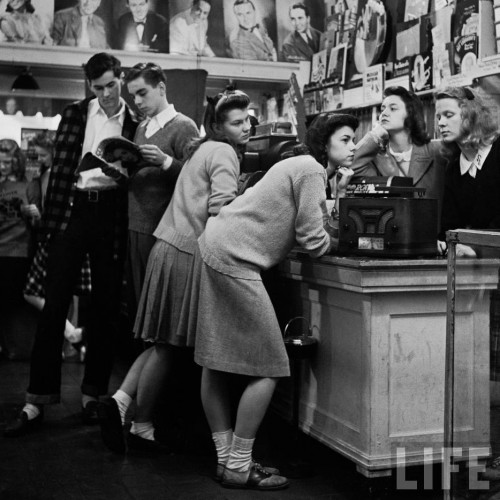 It’s pretty early in the year, so we obviously haven’t gotten a big haul of 2016 releases, but that doesn’t mean we can’t start out the year enjoying some of the albums we might have overlooked in 2015! I do know the next couple of weeks will see some really stellar new releases, so you can […]