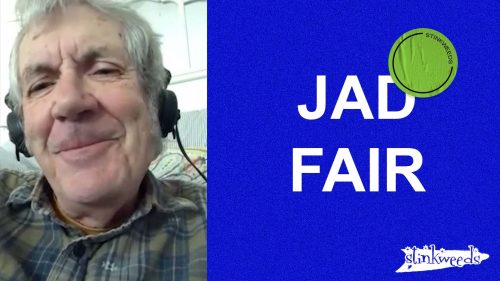 We couldn’t be more excited to share episode 2 of our new series I’ve Got Recommendations! Stinkweeds has long been a safe space to explore, discuss and discover your next favorite artist(s). We all know and feel that the constant feeding of content through various platforms can start to feel heartless and formulated. We are hoping […] 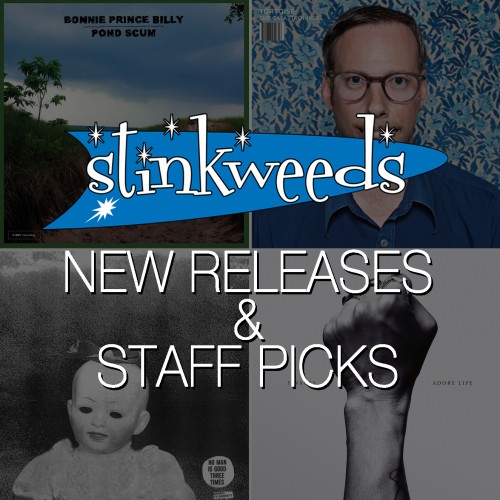 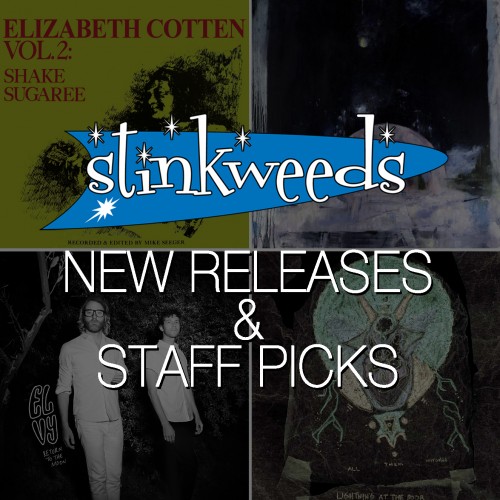