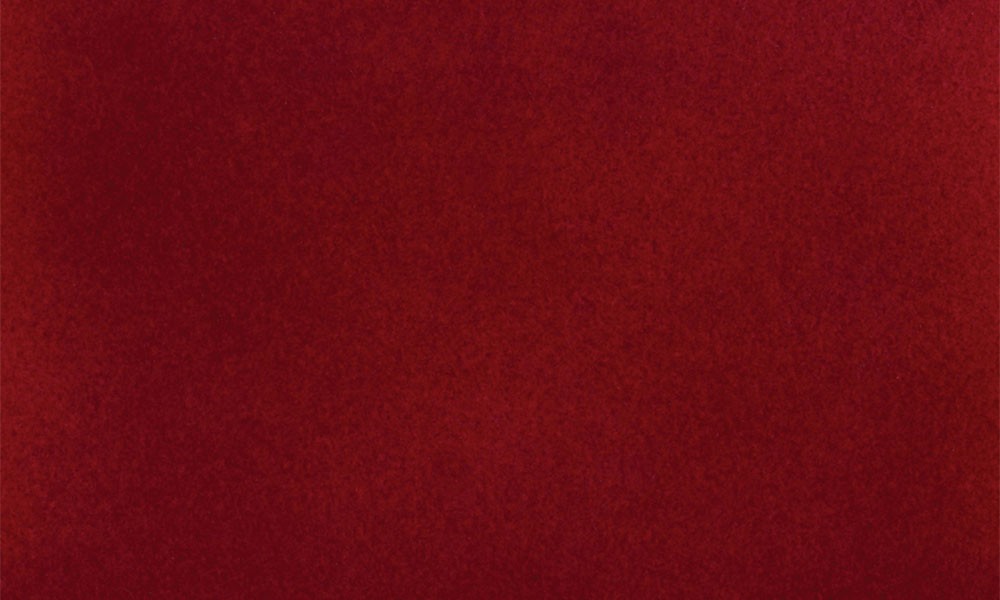 We Tricked Our Customers Into Writing A Review For The New Beach House Album So We Could Sit At The Pool, Listening to Beach House!

Congratulations to Shelby Johnson, the winner of our Beach House Depression Cherry review contest! All of the reviews submitted were delightful and entertaining to read but unfortunately, we could only pick one winner. Shelby’s review stood out as very intimate and heartfelt. She managed to describe the finer points of the album in a very non-literal, yet relatable fashion. She could have easily been writing this review for herself, alone, rather than for the purpose of winning a contest. So, since she has poured her heart out onto our blog page, for all to see, we will now share it with all of you to enjoy. As a special treat, we included some of our favorite lines from the other contestants.

Depression Cherry is a dream pop break-up album only Beach House could create. Or, that’s how it works for me. Alex Scally and Victoria Legrand’s vocals evoke all of the pain, loss, doubt, and ultimate acceptance of a broken heart. And it is a heart breaking album, full of the vivid lyrics and lush, dreamy sounds that made me a Beach House fan. I can imagine succumbing to a doleful memory on my drive home from work to any song on this album. Depression Cherry is different from most recent albums Bloom and Teen Dream, less pop and slower synths. It’s more reminiscent of the pairs early work yet it still feels like a natural successor, sonically different from their other albums but still totally Beach House.

Depression Cherry takes you to the part of your mind that wanders off on long car rides and lingers on “what- ifs?” late at night. The same part that forgets reality for just a few minutes when waking up, still caught in a dream.

From the opening track “Levitation”, the slow atmospheric sound of this album reveals itself. As the track flourishes Legrand dreamily sings “there’s a place I want to take you”, and the album delivers. Depression Cherry takes you to the part of your mind that wanders off on long car rides and lingers on “what- ifs?” late at night. The same part that forgets reality for just a few minutes when waking up, still caught in a dream. These lonesome, introspective in-between worlds are where the album operates; somewhere between peaceful and woeful. Second track, “Sparks” opens with textured chanting. It’s a surreal and melodic piece, with near industrial buzzing and heady guitar layered throughout. Released as a single I was excited for this album as soon as I heard it. “Sparks” is more experimental than anything the pair have done and for me, is the first real taste that this album is of a different breed than it’s predecessors.

“Space Song” in my mind, captures the fear of just not knowing what to do without someone. “Fall back into place” as Legrand lilts, that inevitable answer that’s harder said than done. Backed by Scally’s undulating chords, “Space Song” is familiar territory for fans but still one of my favorites from the album. “Beyond Love” trails it, a deeply emotional track from the familiar long instrumental opening to it’s close. It’s swelling quixotic sounds could envelop you. Cue the drum beats introducing the notably starker “10:37”, a stirring song with lyrics full of abstract imagery. It’s a deeply personal yet wholly relatable track, which could be an appropriate description of the whole album. On “PPP” Legrand experiments with spoken word, a first for the band. “PPP” succeeds magnificently at this, Legrand’s haunting speaking voice cut between her signature singing is nothing short of refreshingly beautiful.

The blooming instrumentals of “Wildflower” are too easy to get lost in, the song feels like a particularly sad and retrospective day-dream. On the penultimate “Bluebird” the pair create a ballad of quiet freedom, rung in with a metallic, rhythmic beat that persists for the length of the song. “Bluebird, where you gonna go now?” muses Legrand over the swelling music.

Describing the greatness and the subtleties of this album is difficult, and as Legrand said in a recent interview, “It’s easier to just feel it.”

Closing track “Days of Candy” is deceptively sweet sounding. Beginning with an ethereal but almost unsettling chorus, this is perhaps the saddest track on the album, the sense of loss and loneliness seep into every word and chord like a forlorn memory of better days. “Just like that it’s gone” mourns Legrand “The universe is riding off with you”. It’s an appropriately heart-breaking goodbye for the end of the album.

I loved this getting lost in the introspective world of Depression Cherry. It’s a well rounded album, seemingly effortless; though I don’t doubt the meticulous crafting. It works as a whole and the tracks change from one to the other with natural fluidity. It’s refreshing to hear the duo venture outside of the expected on tracks like “Sparks” and “PPP”. Depression Cherry is invigorating but still comfortable, it accomplishes the feat of progression while staying true to the sound that made me fall in love with Beach House. Describing the greatness and the subtleties of this album is difficult, and as Legrand said in a recent interview, “It’s easier to just feel it.”

Here are a few of our favorite lines from the other contestants!

“A good friend of mine introduced me to my wife. He also, a few years later, introduced me to Beach House. There are times I feel almost as indebted to him for the latter as I do the former.”

“When I heard Legrand sing, “There’s a place I want to take you,” I wanted to shout back, “Yes, please! Sign me up!”

“This album is very atmospheric. You can get lost in the instrumentation or just the stories being told by Victoria. Impressively, both separate parts of the music can hold their own all by themselves.”

“Depression Cherry (and Beach House’s music as a whole) is best experienced as a texture: something to enhance already concrete experiences and feelings.”

“…gracefully leading you to the last note of the album with a hypnotic lullaby that almost seems to lovingly rock you to sleep before taking your hand and guiding you through the lightest parts of your dreams.”

“Visually, I see a dark warehouse with a jittery flashlight being the only source of light as you chase the ghost of 10:37 around until your battery dies.”

“The use of velvet on the album cover is fitting to the artistic vision of Beach House. Just feeling the outer shell of the album gives you a sense of what Beach House is bringing to your ears. The velvet is a smooth and penetrating red that brings feelings of sensuality.”

“Everything that I have come to love about Beach House over the years is present and in abundance: the endearingly honest and simple-sweet lyrics; the genuine presentation of feeling; the unconventional song structures; the progressions and slow build-ups; the quiet storms; the near operatic emotion.”

“Depression Cherry manages to collapse past, present, and future into one singular experience, a perfect mirror of the way it feels to have time slip from future to past each moment.”