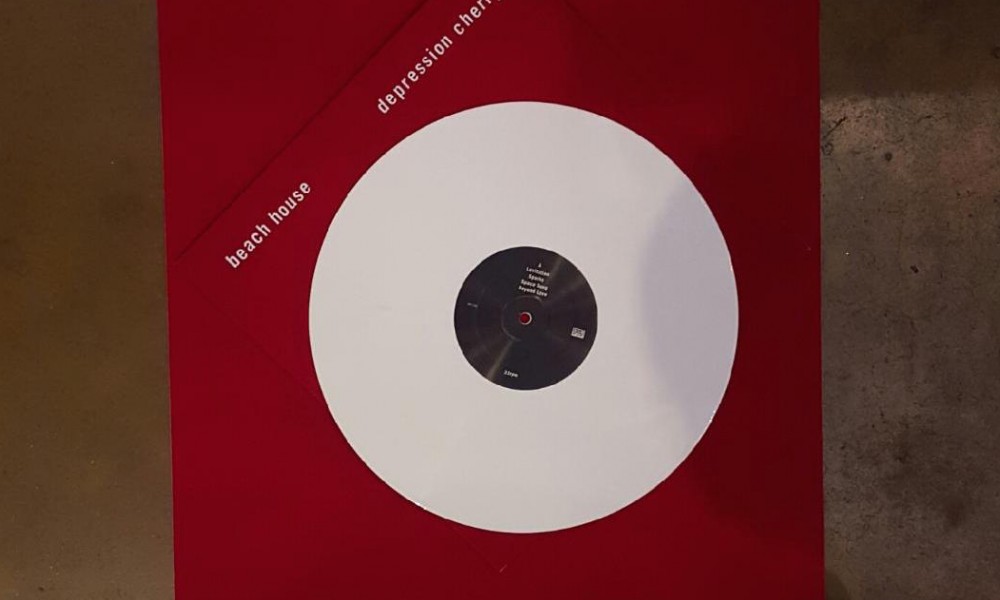 The fine folks at Sub Pop Records were nice enough to send us a very limited edition, White Vinyl copy of Beach House’s newest release Depression, as well as two limited posters. We always like to see prizes like this go to true fans. So we’re going to put you to work! Being a true fan, you surely have a deep understanding for Beach House and can speak at length about their music. We want to hear what you have to say about their newest albums in the form of an album review. From all the reviews submitted, we’ll select one winner to receive the limited white vinyl and a poster. This winner’s review will then be featured on our blog next Friday! And who knows, if it’s good enough, we might just ask you to keep submitting reviews! Anyone who submits a review will be entered to win a ten dollar Stinkweeds gift card and a limited Beach House Poster, which will be raffled off to a random winner.

All reviews must be submitted by Thursday, September 3rd. You can post your review in the comments section below, or on our Facebook page. By entering your review, you are giving us the right to post this review on our blog and on social media.