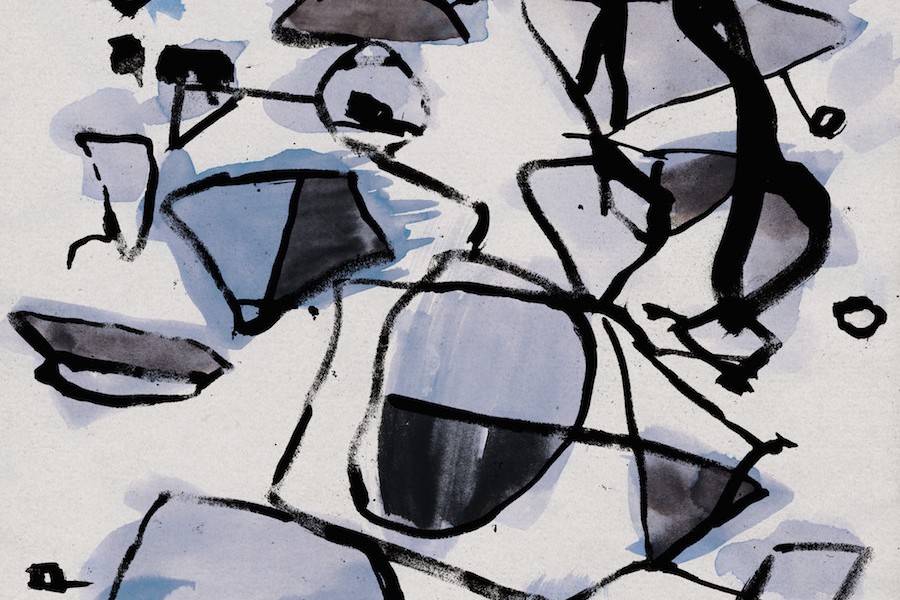 When Yo La Tengo puts out a new album, it’s almost a call to action for publications and select media outlets to take heed and put in their two cents. Some bands are just meant to be reviewed. Just type “Yo La Tengo Review” into your search engine and marvel at the breadth of publications offering up their reviews and praise for a band that has been putting out albums for over 30 years. So, as a music blog and as a record store, we too must do our duty and review the new Yo La Tengo album.

It could be that Yo La Tengo is the poster child of “music for critics”, having never achieved any major success or hit the Billboard top 100, all the while maintaining a loyal following. Fan or no, that kind of career will always spark interest in anyone in the music business. It gives a sort of credential that might only be appreciated by those whom have seen thousands of bands reach various levels of success, but inevitably fizzle out, like so many before them. There’s something intriguing about a band finding that perfect formula. However, listening to Yo La Tengo, it seems laughable that a band so understated and seemingly insecure would have formulated anything. But, they have never strayed far from what they do and it works. Personally, I find their lasting power lies in their comfortable sense of subtlety and respect and knowledge for the music of the past, but more like a college level rock history course, rather than dinner at Hard Rock Cafe.

On their newest album, Stuff Like that There, they revisit a similar idea to their 1990 Fakebook album, mixing new original material with covers. But, where Fakebook was mostly acoustic songs, and folkier in nature, Stuff Like that There is more true to Yo La Tengo’s dreamy, lazy rock style, making for what I often think to be the perfect kind of cover album. Being the rock historians they are, they surely have a respect for the hits of the 50s, 60s and 70s, where anyone could cover anyone else’s songs and, for the most part, claim them for their own. This is exactly what Yo La Tengo does here, whether it be a sad lullaby cover of the Cure’s “Friday I’m In Love” or an adaptation of Hank William’s “I’m So Lonesome I’m I Could Cry” which, as stated in the liner notes, was more inspired by Al Green’s version from his Call Me album, which, in itself, is sort of paying homage to the old idea of what a cover song is. They even take this idea a step further and go so far as to cover themselves, with re-recordings of The Ballad of Red Buckets and Deeper Into Movies, both previously released on earlier albums.

Jumping from originals, to The Lovin’ Spoonful, to Parliament, to Sun Ra, to some obscure band that currently resides in their hometown of Hoboken, there seems to be no clear concept as to what this album is intended or just so happens to be beyond a collection of covers and some originals. But that is the essence of Yo La Tengo. The only way you could pin them down and put them into a box is to acknowledge that they are purely “Yo La Tengo.” Even if, at times, they seem to be doing a parody of themselves, they never stray far from what makes them who they are, which makes it hard to compare them to any other bands, even though they have sited such influences as The Velvet Underground and Sonic Youth. But, where they differ from other bands who wish to follow the paths of their heroes, Yo La Tengo’s approach is humbled and earnest. It’s as if they never went beyond playing tunes in their living room for each other. There’s a sense of comfort and humility that often disappears with any level of success. This album captures that earnestness. With all the YouTube videos of people covering famous pop tunes in an effort to be recognized, Yo La Tengo approaches this, seemingly, without any hopes of recognition or stardom. They are perfectly comfortable where they are. Why wouldn’t they be? After 30 years, they are still getting the attention of fans, critics and record store clerks. For some bands, that’s really all that matters.