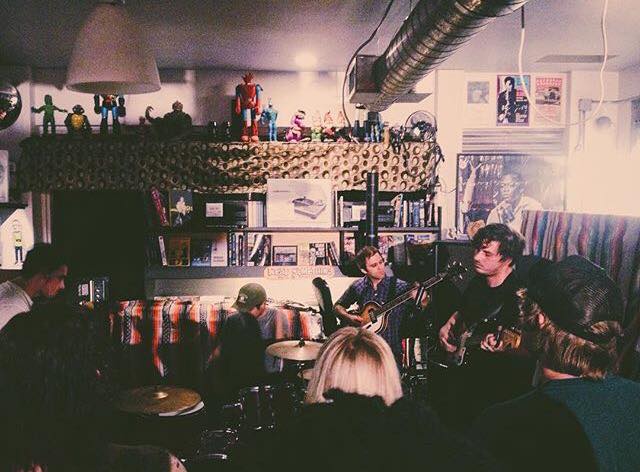 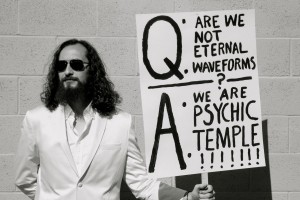 Asthmatic Kitty recording artist Psychic Temple returns to the Valley with all the experimentation and exploration of their subsequent releases and some new material that expands into the realm of more cohesive song structures. You can tease a couple tracks off their upcoming album online here. The new sound incorporates a bit of that classic americana rock n roll sound, reminiscent of Graham Parsons and the Byrds, with a tasteful use of some 70s pop/jazz like progressions and enough Big Star power pop to get you moving. Put in the context of newer artists, Psychic Temple can hold their own along with artists like Father John Misty, Phosphorescent, Fleet Foxes and Devendra Banhart. 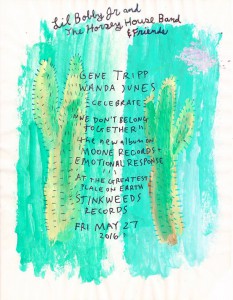 Moone Records (Phoenix) and Emotional Response (Flagstaff) have teamed up on the release of Lil Bobby Jr and The Horsey House Band & Friends‘ We Don’t Belong Together. This album is a collaboration of a “who’s who” of Arizona dreamy, twangy and delightfully bummed out players. The result is a cavernous desert sound full of big, slow and low guitar strums, reverb drenched pedal steel guitar and weepy, haunting voices, singing wistful songs of cowboys in existential crisis. Collaborators include members of Cherie Cherie, Giant Sand, Christian Family, Gene Tripp & Roar, with Lonna Kelley, Jay Huffman, Matt Wiser, Ann Seletos and Owen Evans adding that Phoenix touch to this Tucson artist.

Gene Tripp and Wanda June will be joined by members of the Horsey House band as well as members of Bear State and Cherie Cherie. 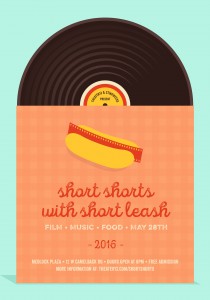 Short Shorts with Short Leash is in it’s 6th year and it just keeps getting bigger and better. An hour of short films are chosen amongst a number of entries and presented to the public under the stars in our parking lot, with delicious food provided by our favorite restaurant on wheels, Short Leash Hot Dogs. Live music will be announced shortly.

If you’re a local film maker, Theater13 is still taking submissions through May 6th! Click here for more info. 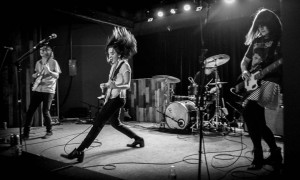 Kill Rock Stars band Summer Cannibals are on tour with the Thermals and will be making their way to Phoenix next month. We are lucky enough to have set a date for them to play a special intimate performance in Stinkweeds the afternoon of June 17th!