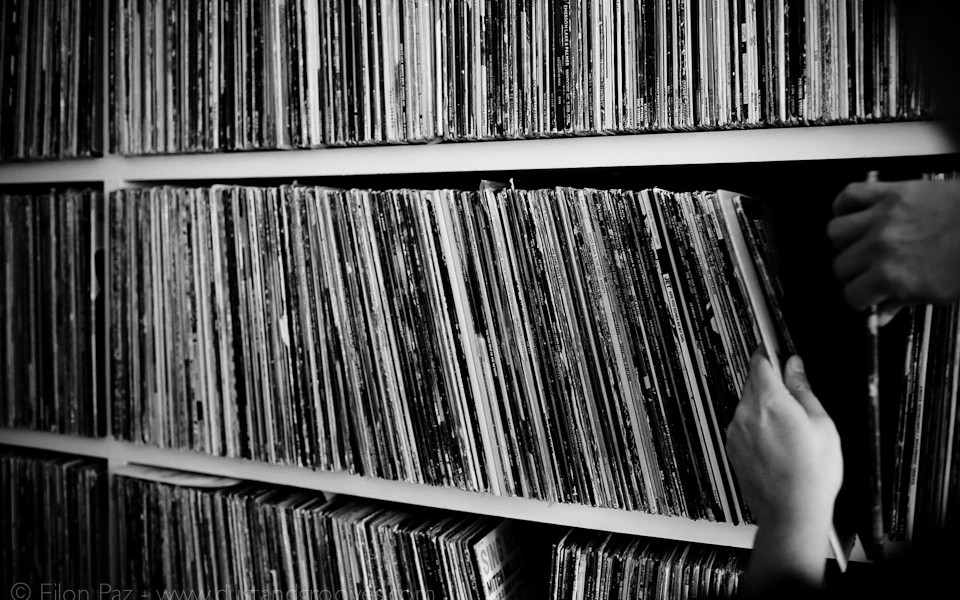 With The Benefit Of Hindsight, Here Are Five Albums From 2016 We Never Talked About, But Should Have

We’re a couple of weeks into 2017, and the sentiment of moving forward is still hanging strong in the air, but as we’ve discussed before on this blog, music doesn’t really work that way! At least really awesome music doesn’t. Fans of music are not confined to passing trends and the “hot new thing.” We can look back for what might have been missed and love it as if it were created yesterday. So in the spirit of reflection, here are five great albums that came out last year that for some reason or another, didn’t receive proper appreciation from us (til now). 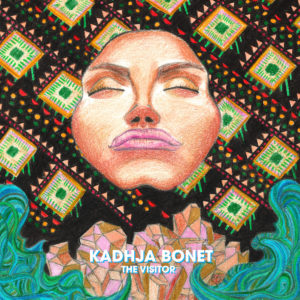 If I had to think of a reason why this album didn’t quite make my personal Top Five, it’s probably because the nature of working at a record store is, sometimes, you only half hear an album and maybe only pick up the surface details. The Visitor, with a less attentive ear, comes across as some Light In The Attic reissue of some 60s psych pop band, like The Free Design or The Association, but given a full listen and full attention, this album is a masterpiece that jumps from “Bond Soundtrack” 60s ballads, to British folk, to more modern R&B synth pop, all without loosing a real sense of continuity. The glue holding this all together is, without a doubt, Kadhja Bonet’s vocals. Her voice has the confidence of a seasoned stage performer, without any sense of over doing it and a clarity of ideas that one rarely finds on a first album. 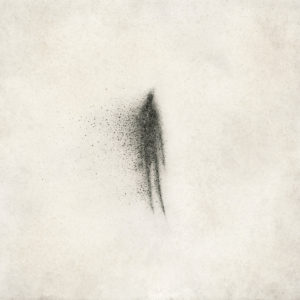 Eluvium has been on our radar for many years now. We try to keep things slightly upbeat at the shop, so ambient electronic albums maybe don’t get as much play as they should, and albums like this can get lost in the shuffle, but this album is one that often finds its way to the top of the stack. If you’ve heard any other Eluvium albums, you know that they are rich, radiant compositions with the beauty that could easily make your “top five albums to hear after you die,” but also enough grit and curve balls to keep you coming back for more. 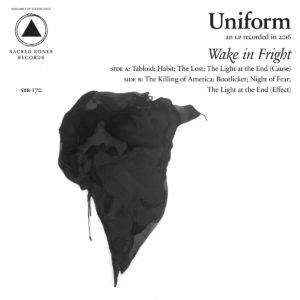 I’m sure some could accuse us of being a little more on the “tame” side as record stores go, but that doesn’t mean we don’t like loud and abrasive! Nobody brings that out of us more than the Sacred Bones Label. I know we’ve covered more than a few albums on this label in the last year, however, we did miss a couple, perhaps because they didn’t appeal to our immediate tastes. Wake In Fright digs a little deeper into your chest and get your heart pounding in a way that might not be conducive to a customer service job, but we didn’t get into music for it’s ability to lull us to sleep. We got into it because of exactly this kind of reaction. For someone in the later years of his 30s, like myself, I appreciate that Sacred Bones draws attention to bands that have all the angst and abrasiveness that we crave, but also a sense for the abstract and thoughtful compositions. 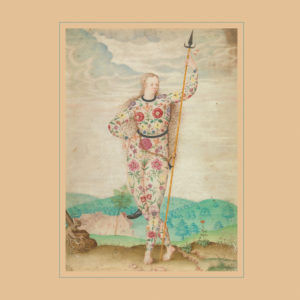 There were a lot of great folk and “primitive” folk albums last year. With artists like Nathan Bowles, Eric Bachmann & Jon Rauhouse, it’s no wonder that something as good as Daniel Bachman’s debut album could have slipped under our radar, but this isn’t to say that it is in any way a lesser album. Sometimes the surface is just a little too crowded, making it difficult to shine through, but credit where credit is due, this is a great album for anyone who appreciates the subtle artistry of primitive folk guitar play. He certainly pulls a lot from the great pioneers like John Fahey and Leo Kottke, but, as I always look for in my folk artists, there is also a lot of youth to this album. It’s hard not to let the old styles go stale. Daniel Bachman brings the freshness that the great “olds” deserve. 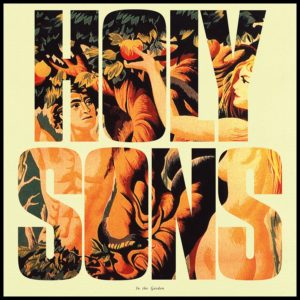 I have no other excuse for missing this album other than I didn’t actually discover it till about a week ago. This is why we look back! I’m still absorbing this one, but there’s plenty there to keep me listening. In the Garden resembles a number of bands that I’ve enjoyed in the past, like The National, Shearwater or even Neil Young. This style is not something that can be contrived. The songs act as pure songs, with no trickery in their melodies or lyrics. Any “hooks” come about naturally and seem to weave together throughout the entirety of the songs. The accompanying musicians masterfully serve the song, with no one flexing their ego or jockeying for position. Even more compelling is that this is the side project of Emil Amos, the drummer from Om and Grails, which makes me want to go back to some of those albums and listen to that drummer with new ears.