Maybe it’s the warming weather, or the steady ease of the first 1/4 of the year, but you might find that all 5 of these albums have a lot of similarities. We always try to mix it up, for these reviews. But, that’s not so much the case this time. I can’ explain it. Sometimes music works that way. We don’t pick the songs. The songs pick us! Anyway, I hope you enjoy all, if not some, of them! We think they’re all pretty awesome. 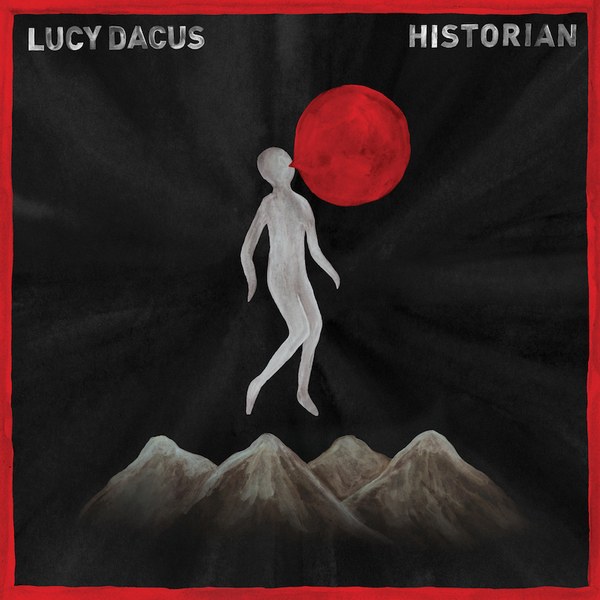 It’s common practice for songwriters to write songs that are relatable. But, the good stuff happens when that relatability is conveyed as an emotion, rather than a situation.  Lucy Dacus writes songs from her own personal experiences, but doesn’t expect you to visit these places with her. Her experiences are very much hers. The people or person in these songs are people that she knew, in a way that only she could know them. The situations, be them sad or joyful, where experienced by her. Music is sometimes expected to speak to us directly. There’s a selfish need that isn’t found in other art forms. Not every painting is a portrait of us. We enjoy movies about people and places we’d never know. But, people often look to music that can stir up their own feelings. This is art. And, the best art comes from places that are unknown to us, conveyed with emotions that are all too familiar. I’d urge you to listen to this album the way you’d read a book. Have no expectations. Let each line inform the last and the next. There’s a sad story here, with a beginning and end. Who doesn’t love a good story. 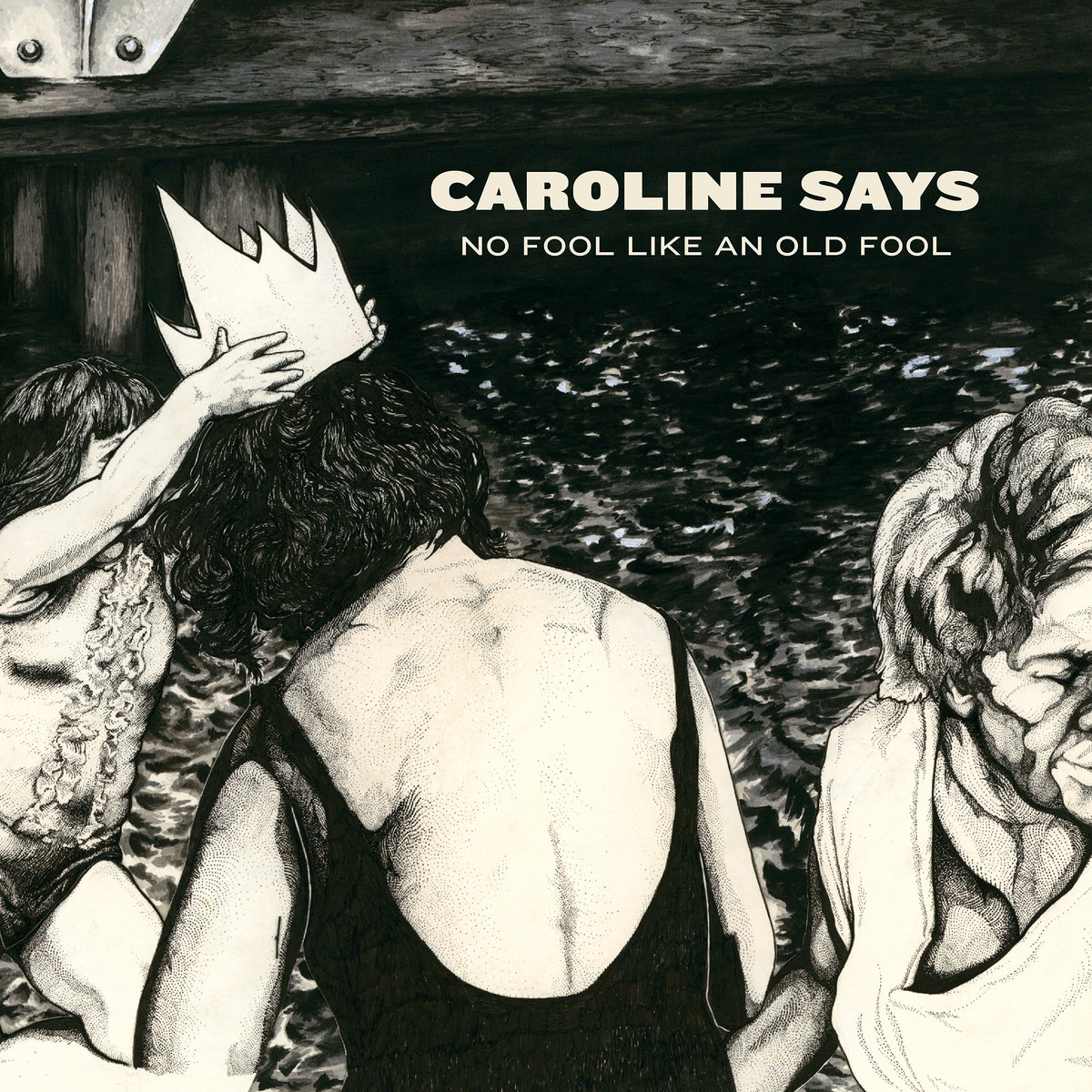 Caroline Says – No Fool Like An Old Fool [Western Vinyl]

No Fool Like An Old Fool is one of the most sonically pleasing albums I’ve heard, so far, this year. Where most recorded music feeds off the energy of a live performance, this album could only exist in your headphones or speakers. The songs are well grounded with lead singer, Carline Sallee’s vocals, finger picked guitar and songs jumping between 70s British folk sound, some campier bossa nova and that ever present Velvet Underground influence. The “hushed” nature of these songs leaves ample room for exploration and the musicians use that space with proficiency. I can’t imagine this being recorded over a matter of weeks. This sounds like the end result of months, possibly years of experimentation and collaboration. 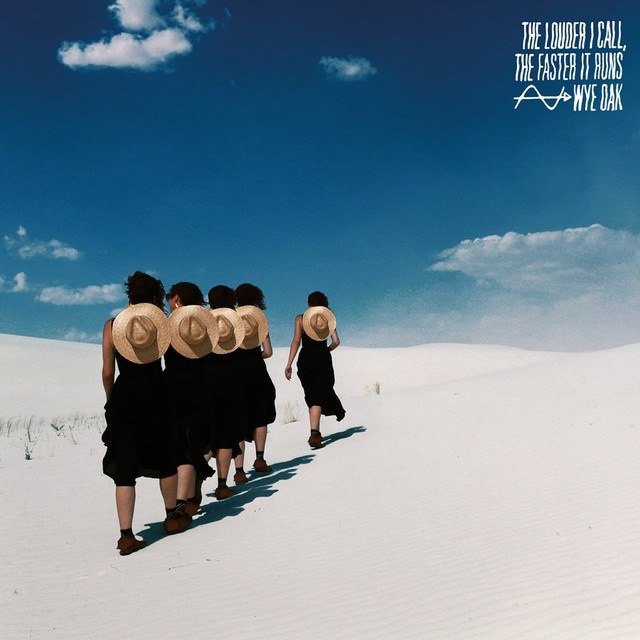 Wye Oak – The Louder I Call The Faster It Runs [Merge]

We’ve been waiting for this one with bated breath. Wye Oak may be Stinkweed’s favorite band. Their last album was releases in 2014 and it’s still one of the most played albums in our shop. Their previous albums were also in constant rotation, all the way back to 2008’s If Children. AND, to cash in on some bragging rights, Wye Oak’s first Phoenix show was in our courtyard! You’d be hard pressed to find a group so consistent in their ability to push their creativity, while maintaining every element that originally drew you in. 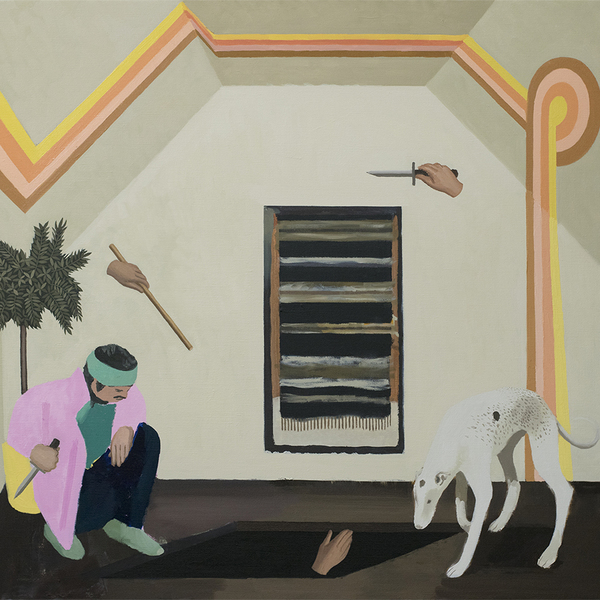 This feels like a Renaissance Revival. Let me explain: With the advent of the internet came a sort of musical awakening in the early to mid 2000s. The sudden availability of music set the most adventurous minds on creative expeditions. Punk kids were now listening to African music; folk singers were listening to early 20th century 12 tone music; experimental noise artists were listening to electronic dance music. The little bubbles we had all existed in, suddenly burst open and flooded our ears with every sound and style. Unfortunately, this availability led to a saturation of listening, where, for some, it all became white noise. But, I feel like we’re at a point where those adventurous spirits have learned to fine tune their listening habits and are, now again, diserningly pulling from a more focused well.

Explanation aside, Palm reminds me so much of the mid 2000s. This is where we started to hear bands like Dirty Projectors, Animal Collective, Grizzly Bear, of Montreal and other bands that spent as much time writing music as they did messing with pedals and tapes and sounds. The world of music was full of so many new ideas that it sparked something hungry for more new ideas. So, any revival I hear in the music of Palm may find influence in any one of these bands, or perhaps even the bands that they later influenced. It may not be the case that we’ve reentered this era of enlightenment. But, if we’re paying tribute to it, perhaps it will open another door. 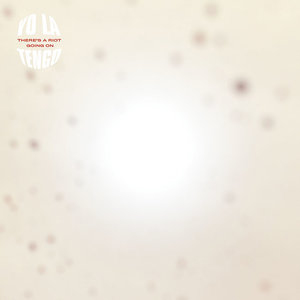 Yo La Tengo – There’s a Riot Going On [Matador]

Yo La Tengo is the comfort food of bands. There’s something about their music that has that hazy memory, similar to a grandmothers recipe. Maybe it’s not so much that they stick to a recipe. Perhaps it’s the ingredients. These are wholly new songs, but I’d swear that’s the same shaker they used on Autumn Sweater! Now, we’ve been listening to this band for over 20 years and I know it’s common for bands to take on reminiscent qualities, over time. But, I’m speaking to something completely different. The nature of Yo La Tengo’s music lends itself to an immediate familiarity. Their vocals have the quality of someone singing a song to themselves, perhaps being careful not to sing too loudly, avoiding the embarrassment of someone hearing you. The instrumentation sounds like a recording of someone learning the guitar, but cut and edited down to make beautiful music. There’s a humble, human quality to their music that is welcoming and warm and at the same time private and insecure. They are a rock band that never had a rock star. After all these years, they still sound like they’re “trying this whole music thing out.” Perhaps this speaks to all of us, just trying to figure it all out.