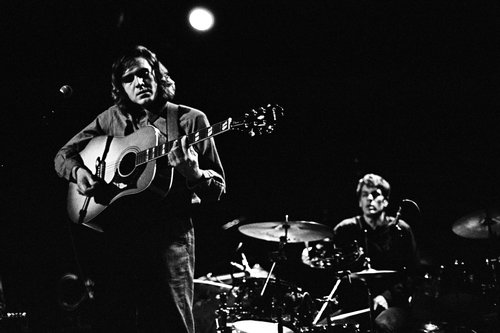 That festival wave just keeps coming! As bands criss cross the country, Phoenix is lucky enough to catch more than it can handle in it’s net of awesome venues.

To make your own picks, check out Silverplatter.info for a complete listing of local shows happening in the Valley and stinkweeds.com for a list of all the tickets we’re selling at the shop. 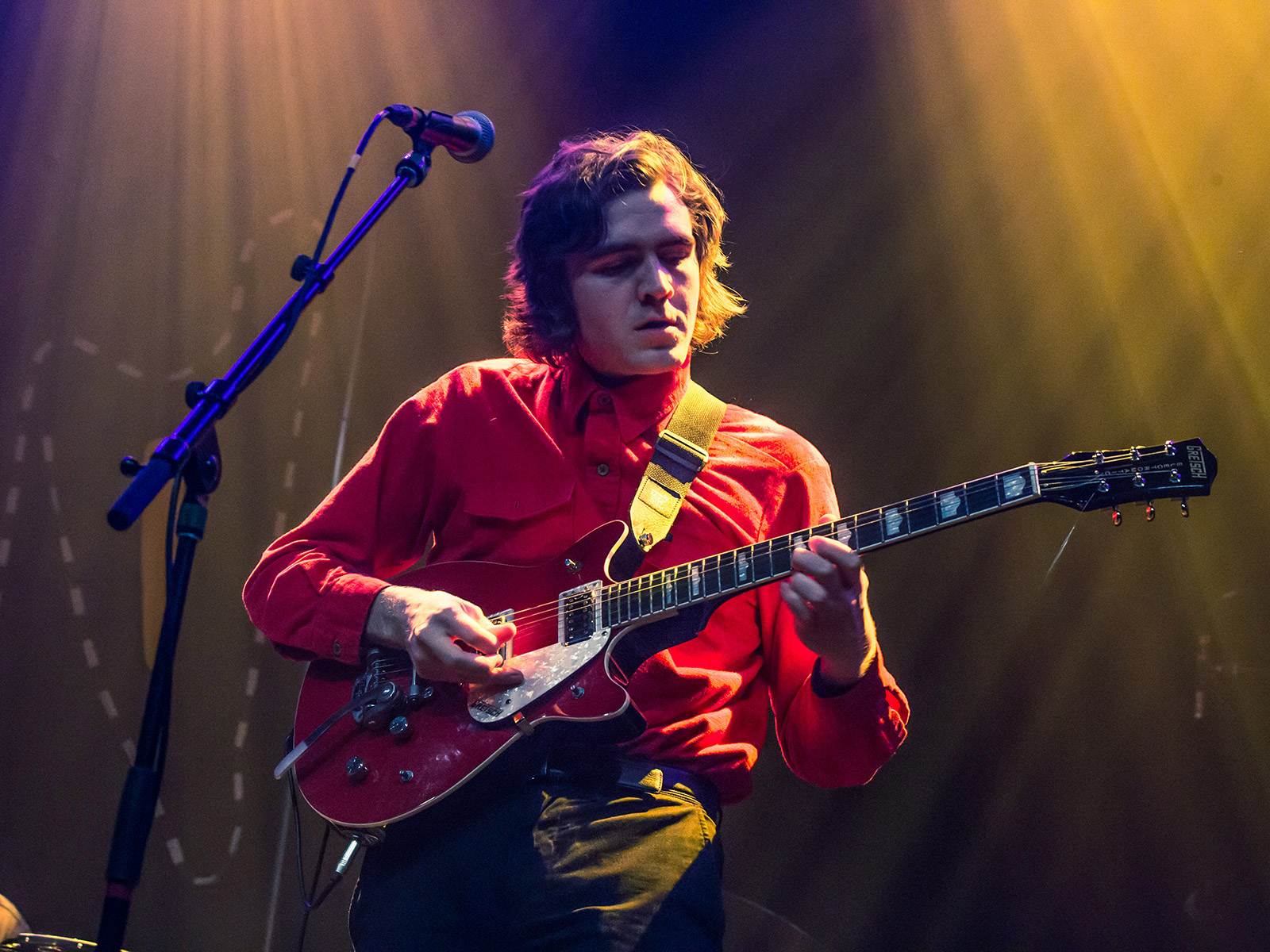 The music from Cut Worms hearkens me back to a time that I wish I had lived through. As I am in this current day and age, it’s always a joy to experience music that can bring about nostalgia in me. I can pretty much sing along to every song on his new album and being able to see him in an intimate space at Stinkweeds will be remarkably exciting! I’ll try not to sing along too loud. 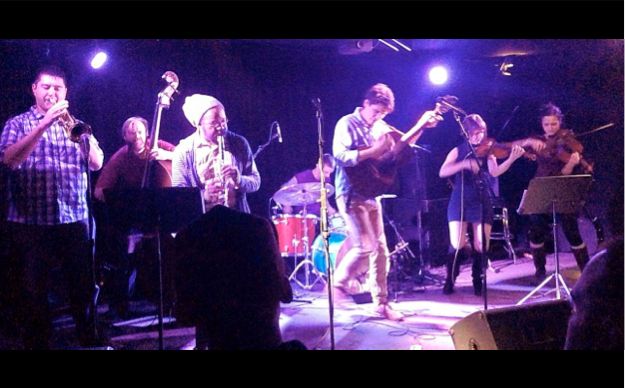 I had my first Foster Family Band experience just a few weeks ago and I can’t wait to see them again! This event is going to be a party as it is there 7″ release show! They’ve got other great groups like Sunpunchers and Raquel Denis playing as well. A wondrous line up of local musicians!

I once played a show with Jo’s older band, Sprïng, at The Trunk Space. It was one of my favorite shows because the music they produced left my mouth agape in wonder. I bought their CD and played it over and over again. In fact, I asked for several more to pass out to friends! It was amazing news to hear he was being signed to Sub Pop with his new project. I’ve only heard bits and pieces of this material but I can’t wait to hear the rest! He also puts on a fun and energetic live show which I always enjoy.

What a killer line-up. 90s indie rock stalwarts are sharing this tour. I don’t think either of them have a brand-new album coming out. An even better opportunity to hear them play their hits!

One of my favorite local bands right now is releasing an album. To celebrate there will be lots of friends performing along with them at the Valley Bar

YES, WE’RE ALL PICKING CUT WORMS! That’s because we can’t stress enough how awesome this band is and how awesome it is to see great bands at Stinkweeds. Stinkweeds’ in-stores are a long running tradition that, in many ways, played a huge part in bringing “indie” music to the valley. Over our 30 plus years, we’ve had Elliott Smith, Sleater-Kinney, Neutral Milk Hotel, No Age, Dirty Projectors, Wye Oak and too many more to mention. The way we see it, these are your last chances to see these groups in a small, intimate setting and that should not be missed.

Godspeed is a genre unto themselves. Their brand of symphonic, emotionally charged instrumental “rock” paved the way for many bands with a similar love for dramatic, angsty instrumental music. They’ve been at it since the mid nineties and show no signs of slowing down. I make it a point to catch them, whenever they come though town. As an added bonus, their long time running “light show” is made up of many old film projectors with their operator overlapping, cutting and melting images in sync to the music. It’s really something to see. 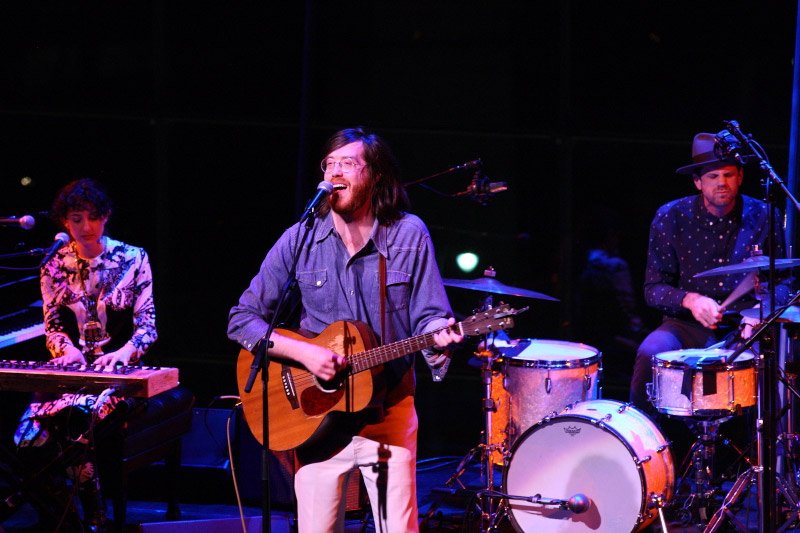 It’s been some years since I saw this group at the now defunct Brickhouse venue, downtown. Their new album has really caught my attention. It’s just a beautifully sad album and sometimes a good cathartic show is just what the doctor ordered.