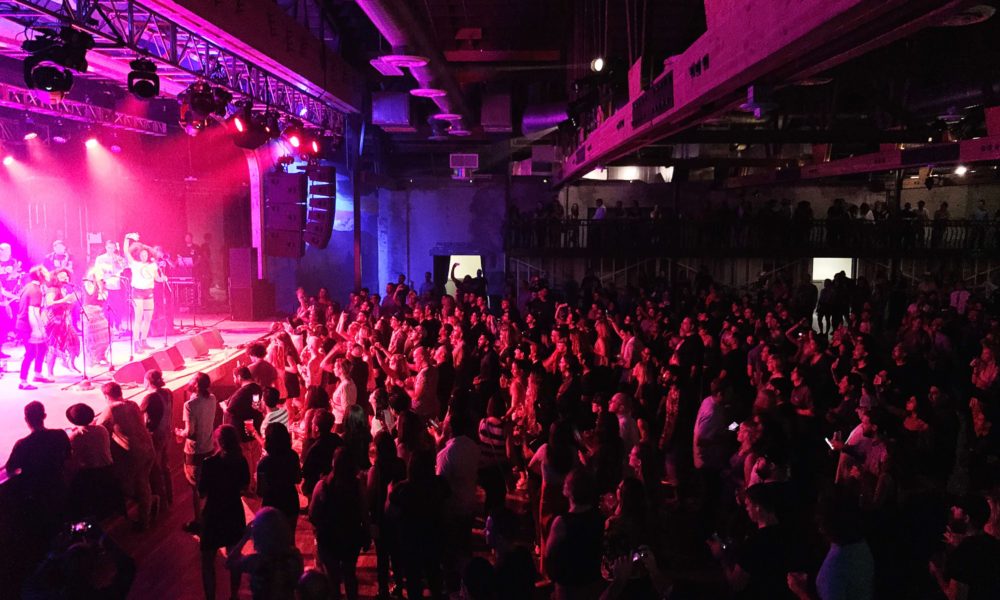 Well, this is going to be a busy month. Lots of shows to choose from. Me personally, I’m going to challenge myself to make a list, this month, and stick to it. Of course you can always check our website for tickets we’re selling or go to silverplatter.info to help you make up your own list. But, if you’d like a short cut to some of the good stuff, we present to you another “Show Picks” from your friends at Stinkweeds. 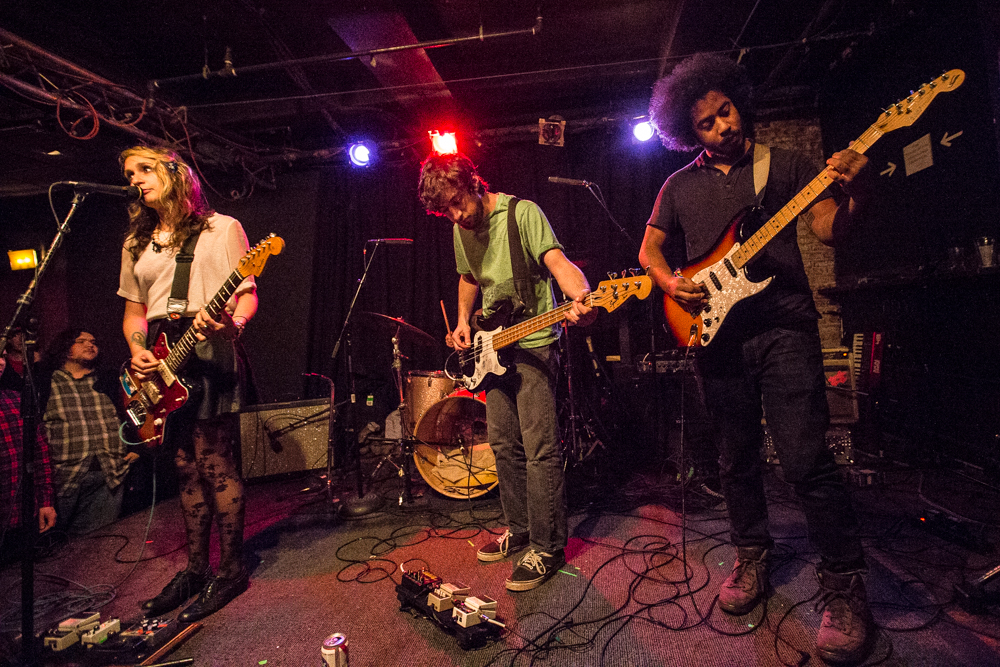 I’ve only recently become acquainted with Speedy Ortiz but I definitely dig the latest album! Gotta say though, I’m quite excited to see Anna Burch! I’ve been listening to her for a few months now and can’t wait to see what she’s like live. 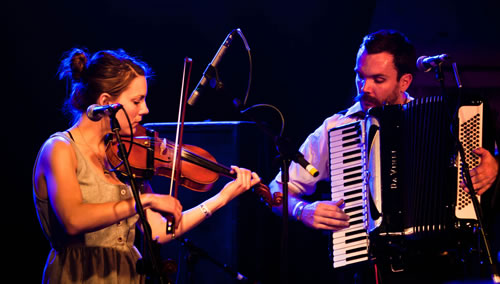 A Hawk and the Hacksaw @ Lunchbox – June 16th

The artistry behind this duo is impeccable. With songs that both take me back and forward in time, I know it’s going to be a great show! Plus, the Max Knouse band is opening, the line-up is killer. 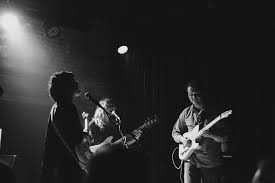 Founding member of Cardioid, Liz Ellison, used to co-front my favorite band Radiation City. She has been my female musical hero for some time now. Her songs are pop driven but well thought out and I love her harmonic language. Joining her will be the drummer from UMO and her past band member (and current member of the Shins) Patti King! To be able to see this group at Stinkweeds is going to be an insane experience. 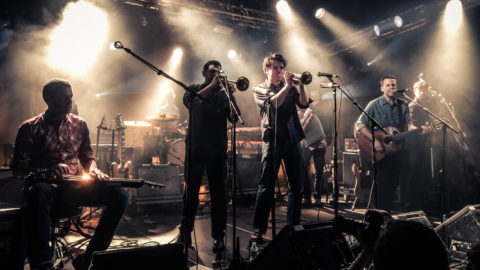 Always love a visit from our hometown heroes, Calexico. I’m really like the new material I’ve heard off their upcoming album.

I think this is the final WHEN IN AZ fundraiser show in a wonderful series of fundraisers. Great locals for an important cause! 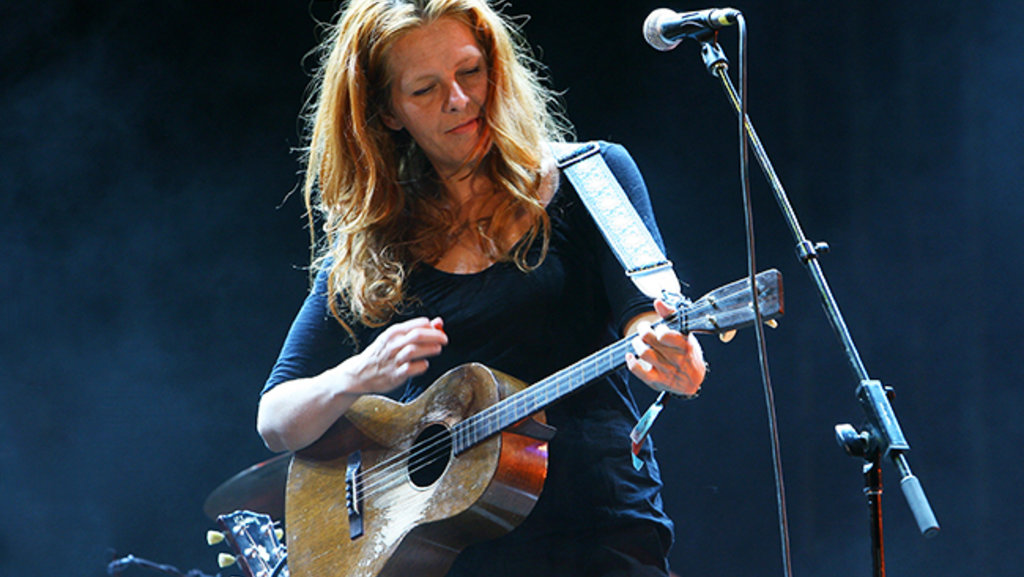 LOVING the brand new Neko Case album. Not only does she always put on an incredible show, she’s one of my favorite humans and wouldn’t miss an opportunity to see her. 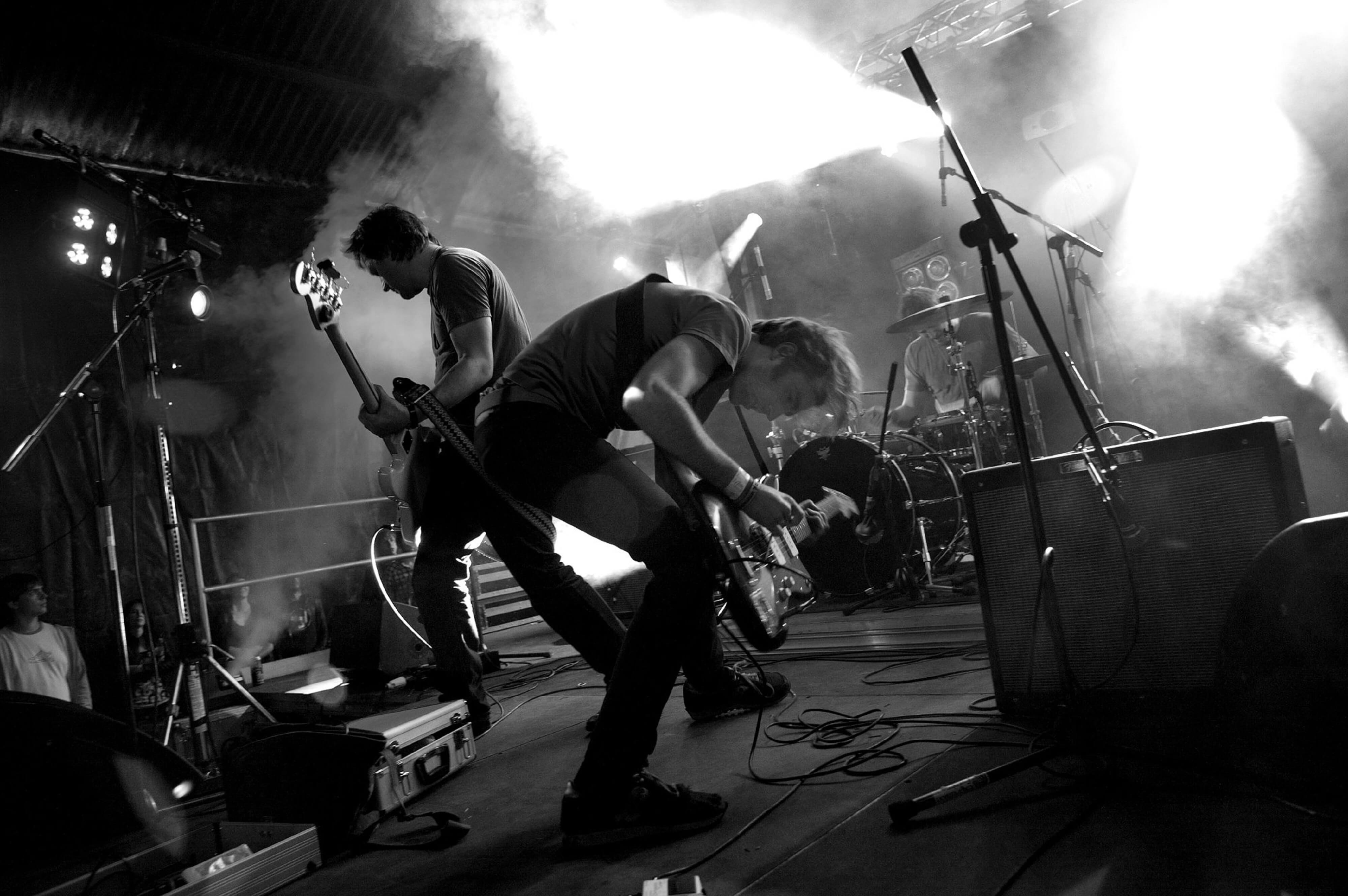 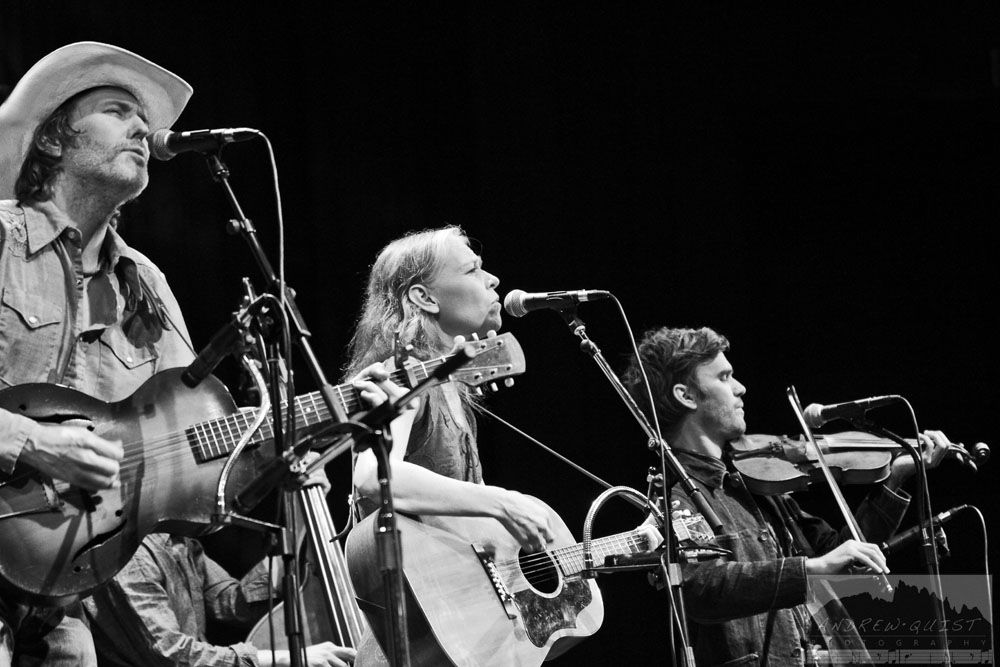 I’ve missed this folk heroine the last few times she’s been in Phoenix. Never miss a chance to see a favorite perform at the Orpheum!

This level of intensity isn’t unlike riding a rollercoaster. There’s a purging quality in sharing this much angst, volume and dissonance with a bunch of people in the same room. You’ll walk away from this one feeling like you’ve been dropped 7 stories, flipped upside down and brought to a sudden stop and walked away unscathed.

I know we don’t often give love to our neighbors to the south, but every now and then, they land a show that’s well worth the two hour drive and more than worth the mention. This band has been a favorite of mine since I really started digging for new music. Featuring members of the legendary post rock “Chicago scene” of the late 90s/early 2000s, including Archer Prewitt and John McEntire of Tortoise, their sound embodies many of the jazzier elements, pulling from Brazilian music of the 60s, as well as electronic and perhaps a bit of shoe-gaze. 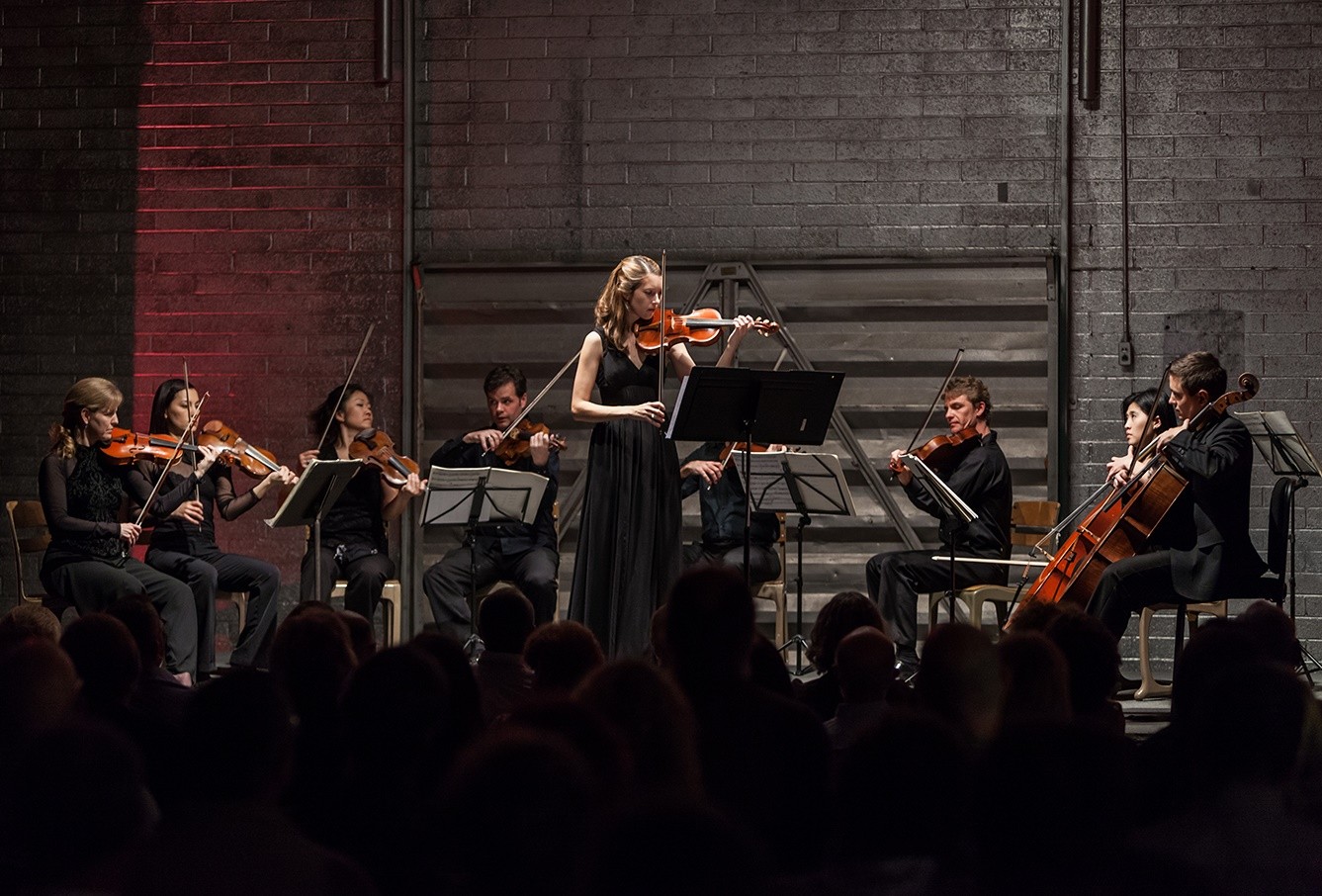 I like to maintain a healthy relationship with music. I try to stay away from being too immersed in one genre, so as not to lose site of all the other amazing types of music there are to find. So, I’ve only really scratched the surface of “classical” music. It’s kind of a misconception that to enjoy classical, you have to understand it in the context of structure, style and history. There is some truth to this, but I think you can explore this in small doses. Take Beethoven, for instance. You can build a lifetime of learning just on this one individual. You can also sum up his life and career with the simple statement that he changed music. Just knowing this is enough to listen with that attentive ear that is important for his music. The beauty of what this program the DCS is bring to us is that you can experience this change in a live setting. Beethoven brought about a new era of music. And maybe hearing this shift happen in real time can shed a new light on his music that maybe wasn’t there before.