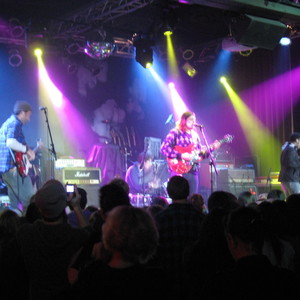 Japanese Breakfast deliver some incredible lo-fi, shoegaze indie pop in its finest form! Plus they’re wonderfully fun to watch live. Montreal’s angular, post punkers OUGHT return to the Nile Theater! Great bill, see you in Tempe for this one! 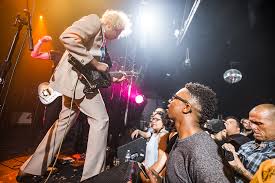 If you know a good time, you’ve surely seen King Khan and the Shrines before! He does not disappoint and the Valley Bar is the perfect spot for this. I really enjoyed the new material he played on his last show in town, hoping for more of that. PLUS Gabriella Cohen, don’t miss her instore at STINKWEEDS earlier in the day!

This Will Destroy You @ Rebel Lounge – October 16th

If you like dark, moody, and loud instrumental bands, this is one of the best on the block. Think this sort of thing is boring live? Not these guys, get there early to get a spot up front and bring earplugs! 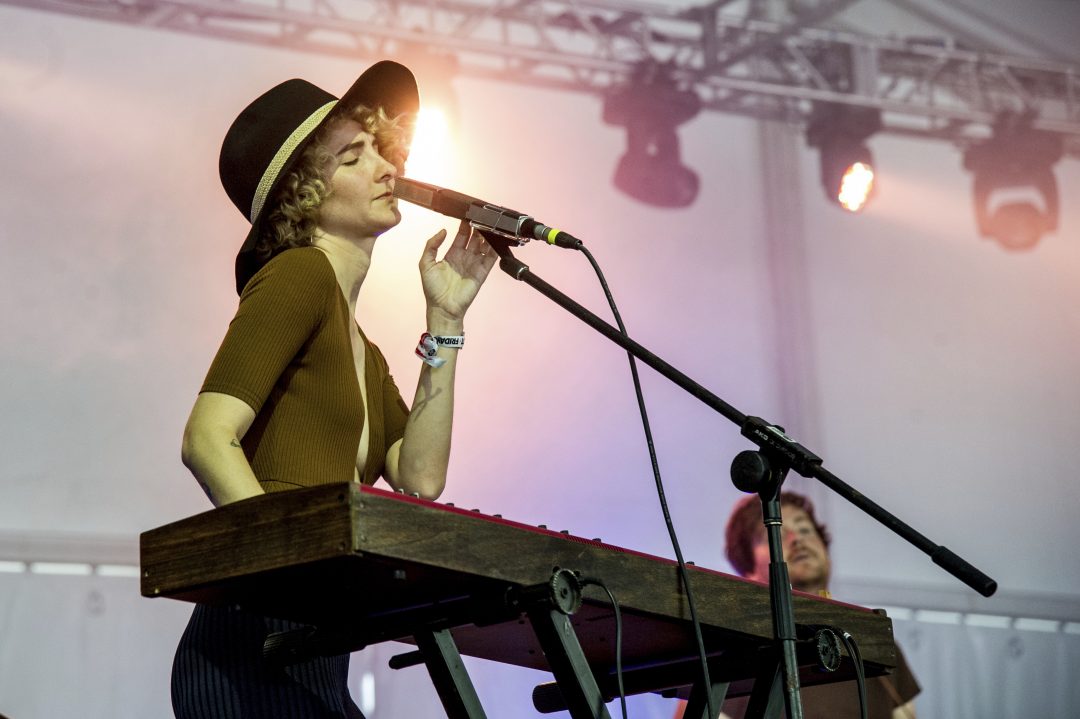 It’s been a few years since I’ve seen Tennis live but I’m thrilled to be able to see them perform again! This husband and wife duo has the potential to pull at heart strings while still keeping things lively. Their stage presence is cute but poignant, quite similar to their music. 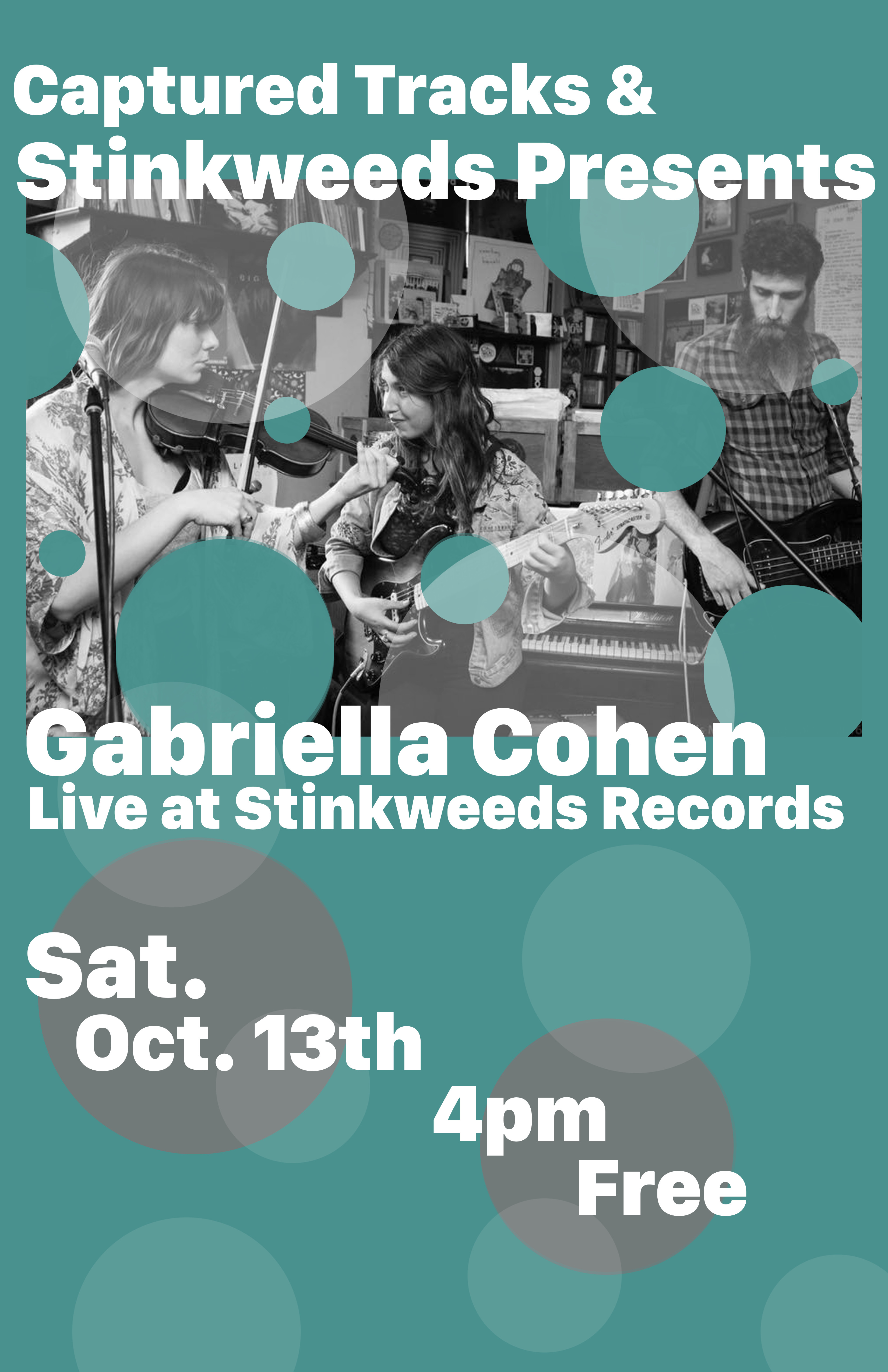 Gabriella Cohen is quite an up and coming musician. I’ve heard that her performances can be magnetic, so to be able to hear the songs that I’ve been singing along to live in our welcoming space is going to be quite a thrill! She’ll be opening for King Kahn and the Shrines later that night at Valley Bar, so don’t miss your chance to catch her in this intimate setting! 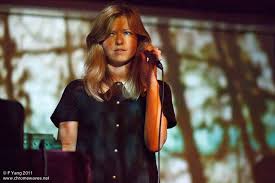 The latest Still Corners record has been on repeat for me. There’s a hint of a cinematic nature to this album, and I’m remarkably intrigued to see how they capture the essence of that in addition to the general synth pop sound that they do so well.

Ok, so fully disclosure. I may be one of the people behind this show. However, that does not diminish the fact that this has all the trapping of the perfect, intimate evening of music. The historic St. Augustine Chapel is a beautiful building with that “chapel” sound. Heck, there are reverb settings called “chapel” that people add to their music to get this sound. This is going to have the real thing! Max Knouse is one of my favorite songwriters and arrangers in town. He is currently working towards releasing an album of songs co-produced by Phoenix’s own Michael Krassner and John Dieterick from Deerhoof! Paula T. is none other than our dear coworker. If you haven’t heard her songs, do your ears a favor and catch one of her projects, be it this one or The Paper Hats.
This show is for the sake of music but will also help undocumented, separated families with legal costs.

These are two bands currently carrying the torch for dark wave and moody brilliance. I know some of us Phoenix folk don’t often make the trek to Mesa for shows. But, what’s a 30 minute drive when the destination holds such a stellar lineup of music. 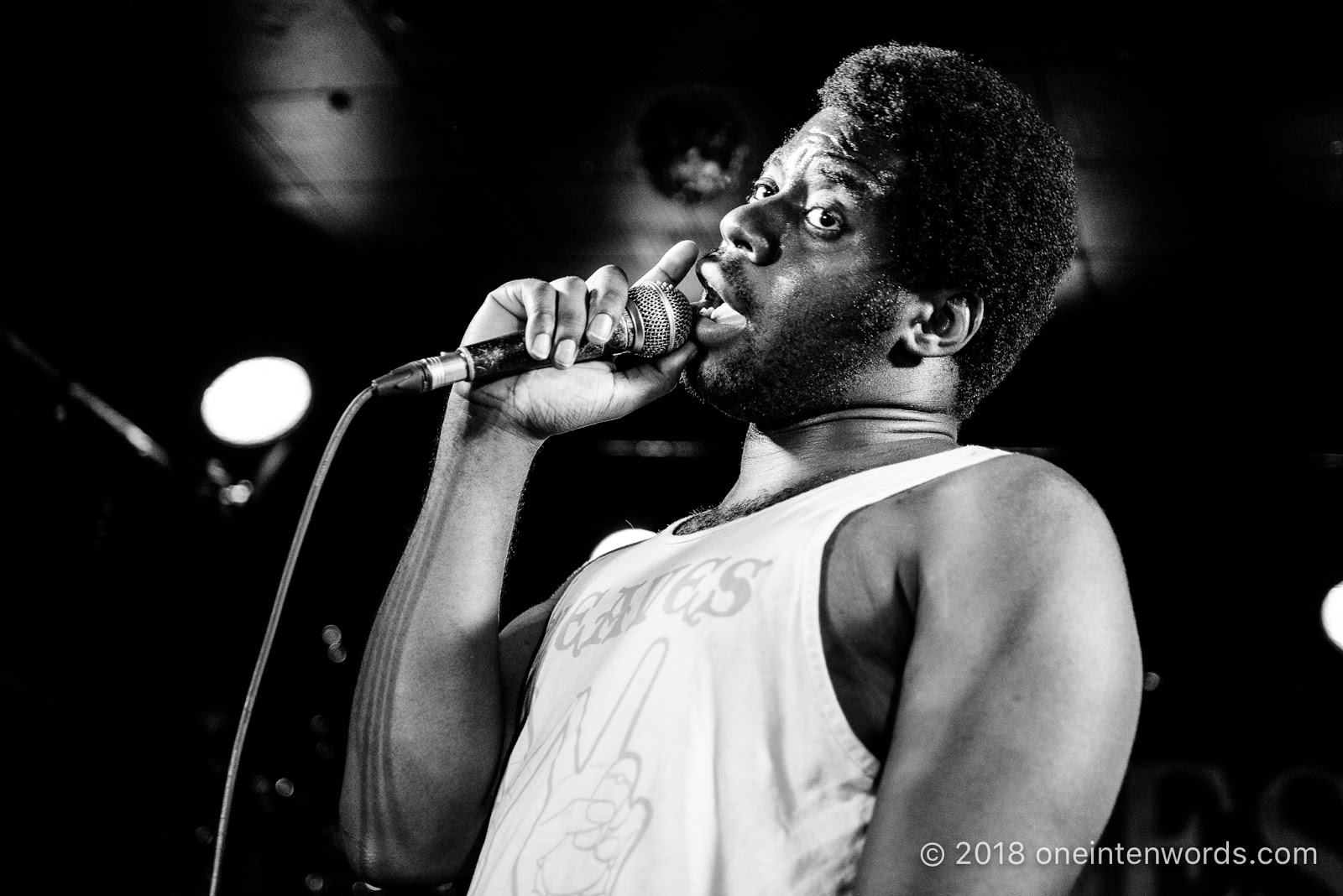 This endorsement is partly to bring some attention to all the amazing work they are doing at the Lunchbox venue. This is one of the newer venues in town and already they are booking stellar bands. With all the big/new shiny venues, it’s easy to forget about all the amazing bands still sweating it in the vans and floors and couches. It’s important to remember that all those bands you see at those big venues, started out small. In my opinion, catching them at that point makes for the most memorable experiences with those bands. So, I encourage everyone to add those smaller venues to their list of favorites, and occasionally take the time to listen to the bands they’ve booked. This month, I’ve discovered Nnamdi Ogbonnaya. Ogbonnaya’s music is a strange kind of hip hop / psych wave / R&B / DIY punk. Somewhere between Ishmael Butler, The Knife and Dirty Projectors This music belongs in small venues, but often doesn’t stay there and that’s great. You just need to be quick to catch it when it’s right where it should be.