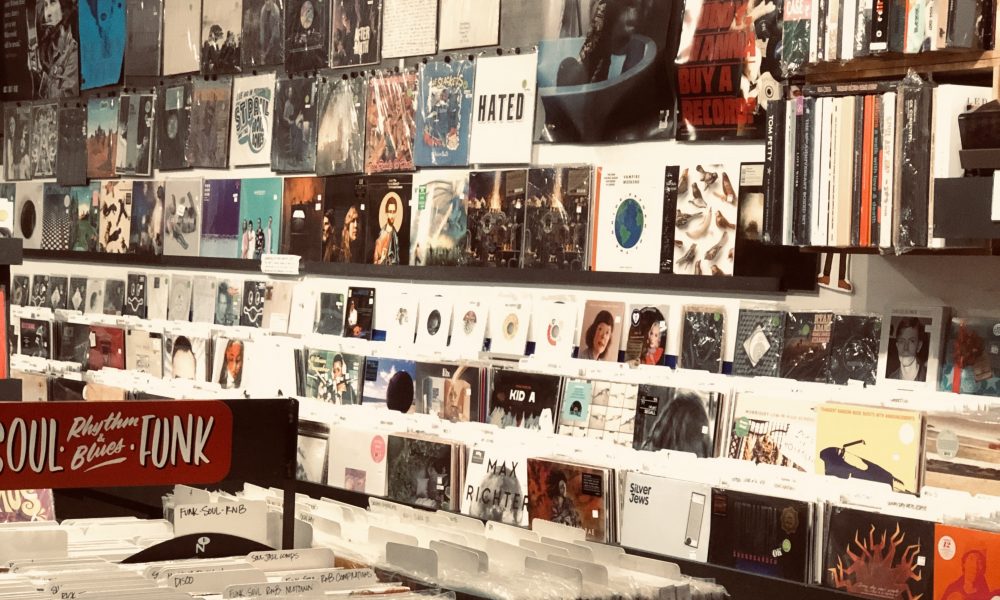 Stinkweeds: First of the Year Five Favorites for January

Musically, we’re off to a great start, 2020! We hope this carries over into every aspect of your lives this year. We hope it’s full of diversity, excitement, thoughtful sadness, happiness and everything else these albums have to offer. 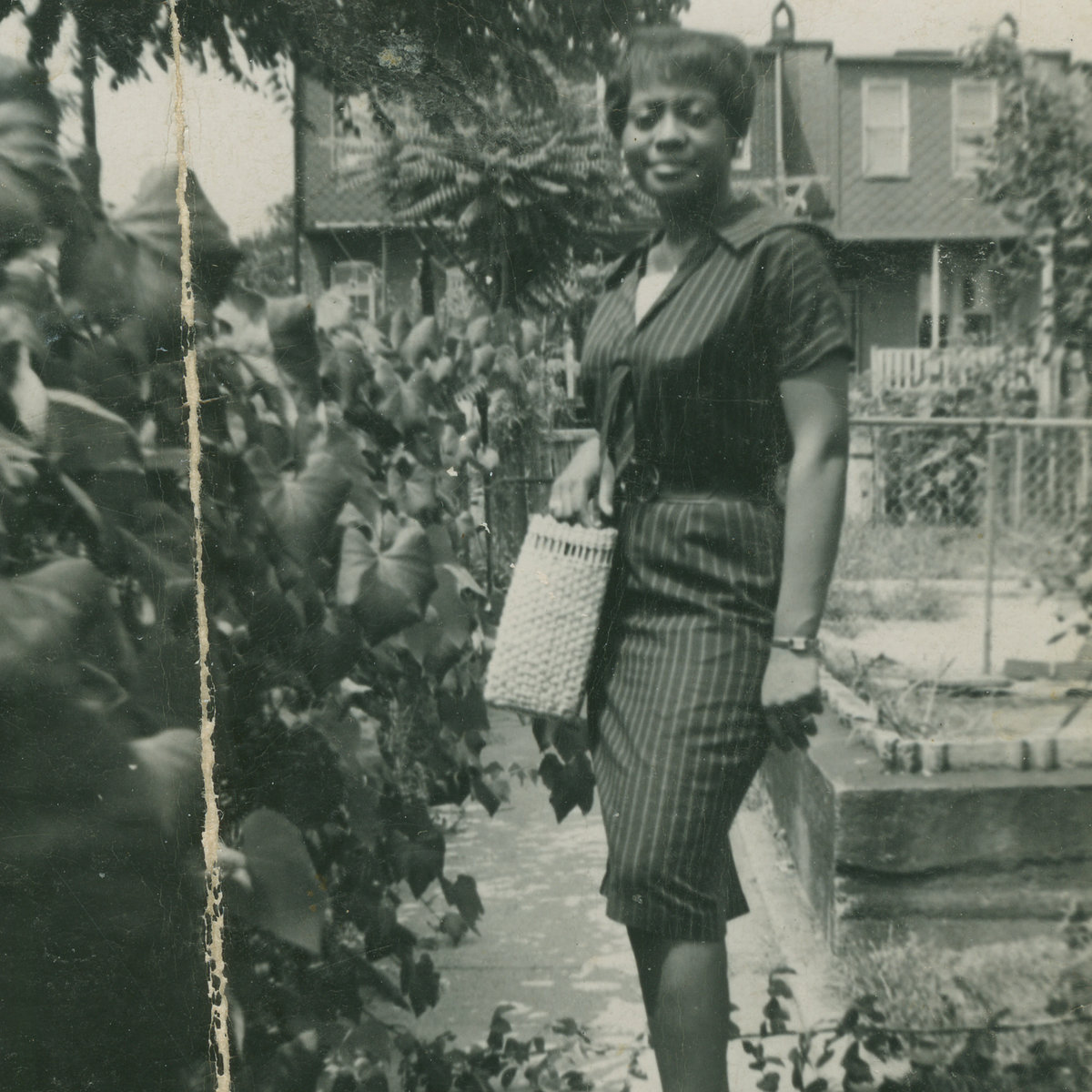 An element of jazz that I’ve always appreciated is its nature for forward movement. It’s an entire genre built on new ideas. An improvisation, by its nature, is a performance built on free flowing newness. However, our inclination for nostalgia sometimes gets the better of us and we prefer to fall back on the familiar, paying tribute to the innovators, rather than continuing their legacy of innovation. This is why I’ve been thrilled to hear everything coming out on the International Anthem label. This is a label that highlights a diverse set of musicians, propelling the genre forward, composing music that reflects our times and expresses the hope, despair and abstractness of our future. Jeff Parker is the name most familiar to me on this label. Since the late 90s, he’s been a part of a number of projects that would rank among my all time favorites. But, with every solo album he releases, I find myself wanting to hear more of what’s next, rather than what has already been done. The music on Suite for Max Brown isn’t entirely unfamiliar. There are elements of R&B, hip hop, ambient and classic jazz. But, every idea sounds new. The past provides us with the tools for what to do with the future. This is made so clear when listening to Jeff Parker’s music. 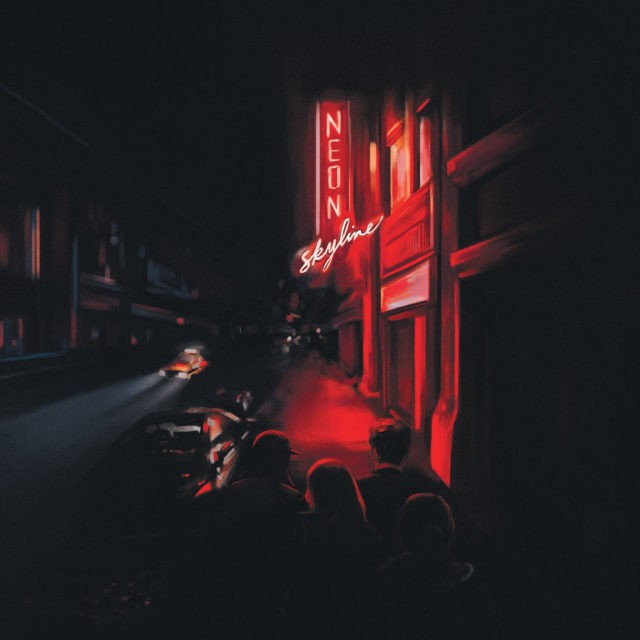 Listening to an Andy Shauf song is much like being an “ear” for a good friend. These aren’t well crafted stories with all the important parts crafted into metaphors and imagery. The stories are filled with almost mundane details, but you don’t mind because you know those details. You know how important it is to know which shirt someone was wearing when such and such happened. Sometimes describing the tone of someone’s voice is more important than what was actually said. Even the music itself could be a detail in that story. Shauf masterfully creates timeless, swaying tunes that mildly resemble every light rock hit from the 70s that ever played over the Muzak channel. I say masterfully because, as well as handling the producing and recording, he also plays every instrument, with the exception of some horns and strings, while maintaining the feel of a band playing in a room, all together. Neon Skyline picks up on the familiar concept that his previous album, The Party left off, placing the subjects into one place and time. This time, it’s in a bar called the Neon Skyline. Shauf uses these settings as an effective backdrop for the overall color of these situations. Imagine two people talking about something personal. Now imagine two people talking about something personal…in a bar. Again, those little details make a world of different and Shauf uses this with great success. 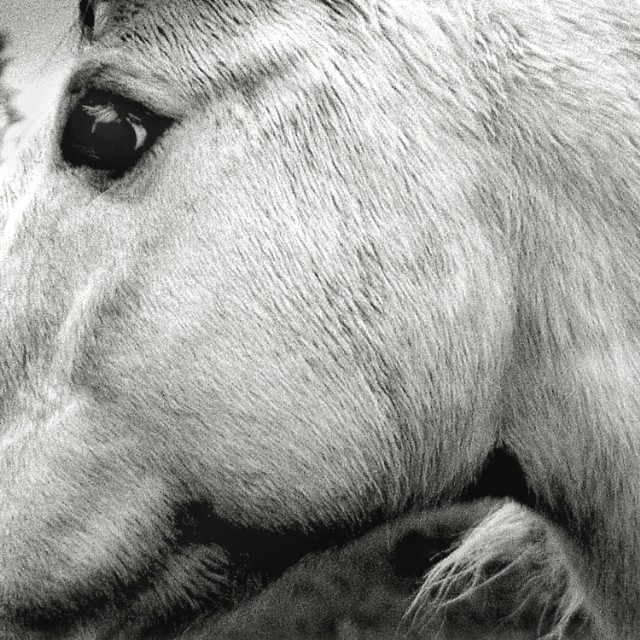 I’ve commented ad nauseam about folk purists and just how wrong I think they are. Although folk music is one of the purest forms of music, it is the context in which it is created and performed that gives it its purity. It has never been uncommon for a folk song to take on different lyrics and meaning, determined by where and when the song is performed. It’s albums like Bonny Light Horseman that capture that spirit. This project, fronted by Anaiis Mitchell and Eric D. Johnson (Fruit Bats!), carries on the purest tradition of folk music by letting those songs of the past inspire new songs for the present. And, in keeping with folk tradition, the music is simple and could just have easily been recorded around a camp fire, than in a studio. I suppose it could be argued that this is a folk purist project. You just might need to debate the meaning. 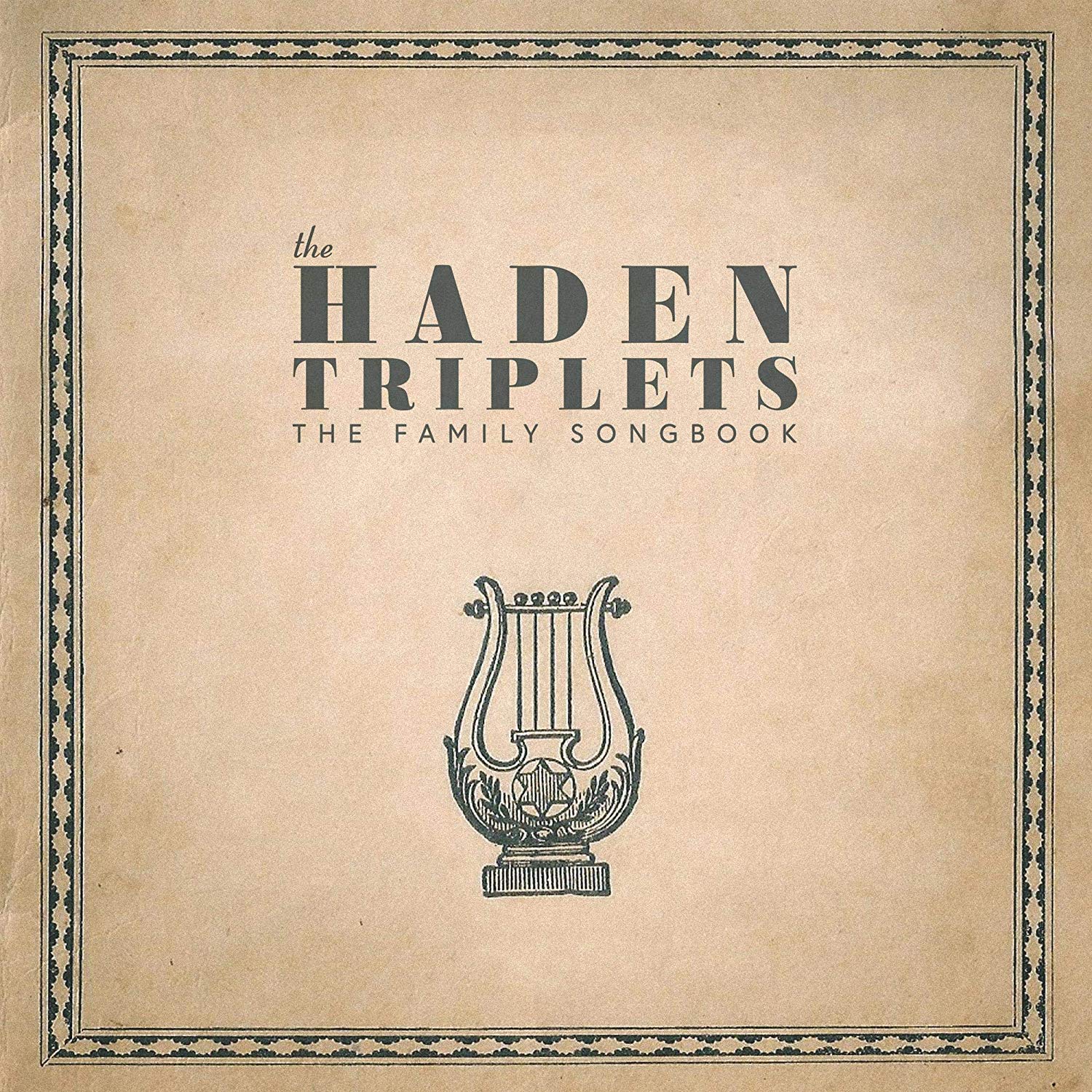 This album shares a similar sentiment to the Bonny Light Horseman, except the musicians behind this one come from a deeper folk tradition. Fronted by three daughters of legendary jazz bassist Charlie Haden, it’s no surprise that this project masterfully takes folk songs and puts just the right amount of twist on them. It certainly doesn’t hurt to collaborate with such musical innovators like Jay Bellerose or Bill Frisell. Many of the songs on this album were written by the grandfather of the triplets, which gives this a more deeply rooted and personal feel. 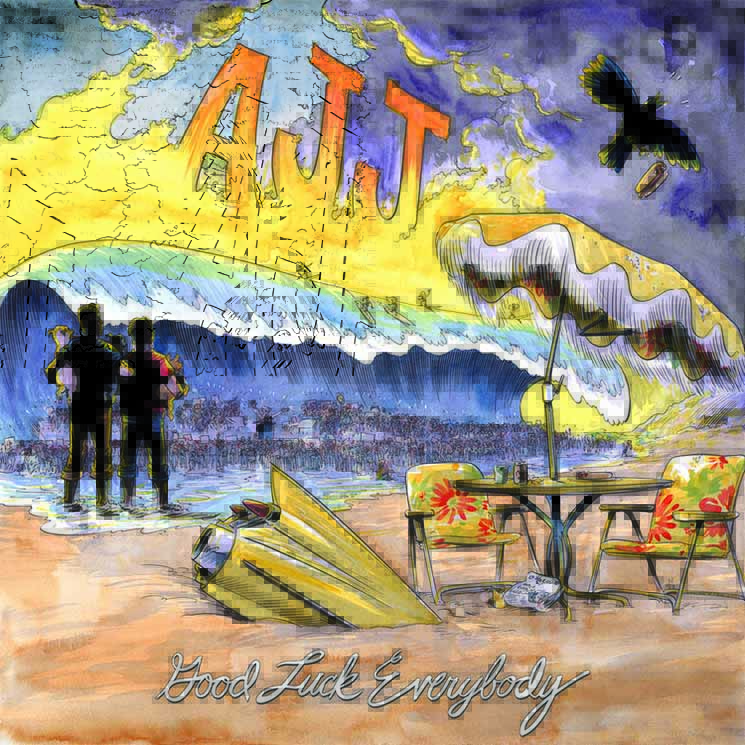 Our dear friends, AJJ hit us with another fatal dose of realism. Never shying away from pointing out the worst parts of our nature, Sean Bonnette doles out that sort of self deprecating humor that makes you think more about yourself than the person saying it. But, AJJ does us a great service by grounding us in times when we all need to get the fuck over ourselves and look at the bigger picture. Sonically, this is some of the best stuff I’ve heard out of AJJ in the many years I’ve been listening to their music. But, now that I am once again reminded of our impending doom, finishing this review will only take away more time that you can be listening to this album and coming up with your own B.S. review. Cheers to Sean and Ben and all the beautiful human beings that put this album together. The world is both uglier and more beautiful because of what you do. 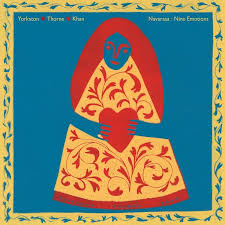 Ok. I know we’re throwing a lot of folk at you folks, but that’s just what’s happening this month. This one had to be included because of just how beautiful of an album it is. Yorkston / Thorne / Khan is a collaboration between an accomplished Scottish folk singer/songwriter, an Indian singer and sarangi player and a jazz bassist. The results are better than one might expect from this sort of collaboration. While you might expect an album of virtuosic back and forth conversation, instead you get a fully realized album of heartfelt song and beautiful melodies. No one is showing off. No one is pulling to hard to one side. It is balanced and effective.