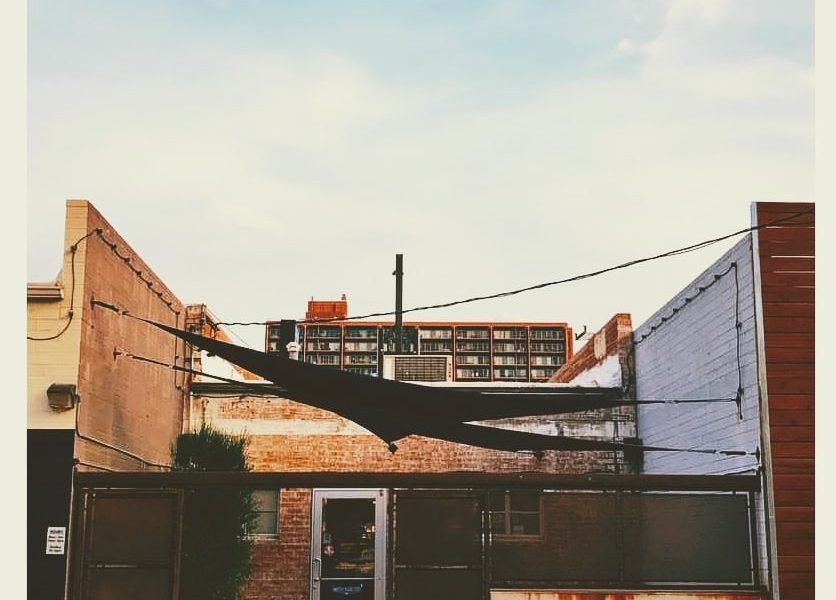 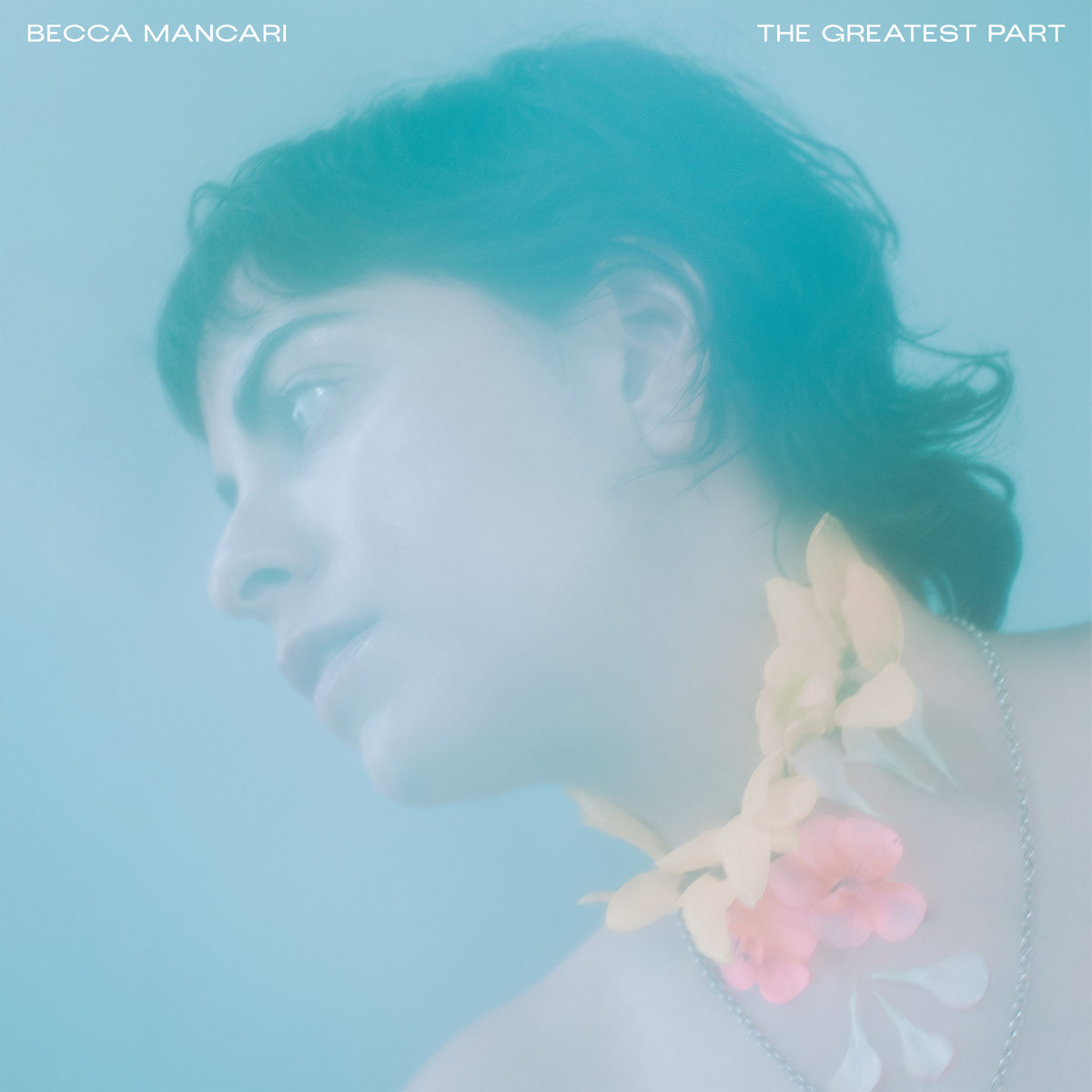 The Greatest Part is a welcomed addition to the rapidly growing trend of what I can only describe as slacker rock, however I’m not in love with that description, because there’s so much more going on than the “lazy vibes” the descriptor might suggest. Others I would include in this camp would be Angel Olsen, Jay Som, Frankie Cosmos, Mac Demarco, Courtney Barnett, Stephen Steinbrink and Lucy Dacus. Where Becca Mancari carves out their own niche is in the brilliant use of arrangement and textures to compliment beautiful, personal songs, sung with that vulnerability that evokes late night bedroom recordings, where your emotions can be unimpeded by the social environment of the recording studio. There’s a transaction that happens with recorded music, where the delivery is better served when it can shed any signs of being manufactured and sound like it just existed in your listening space, all along. The Greatest Part has masterfully achieved this and deserves a few good, long headphone listens. 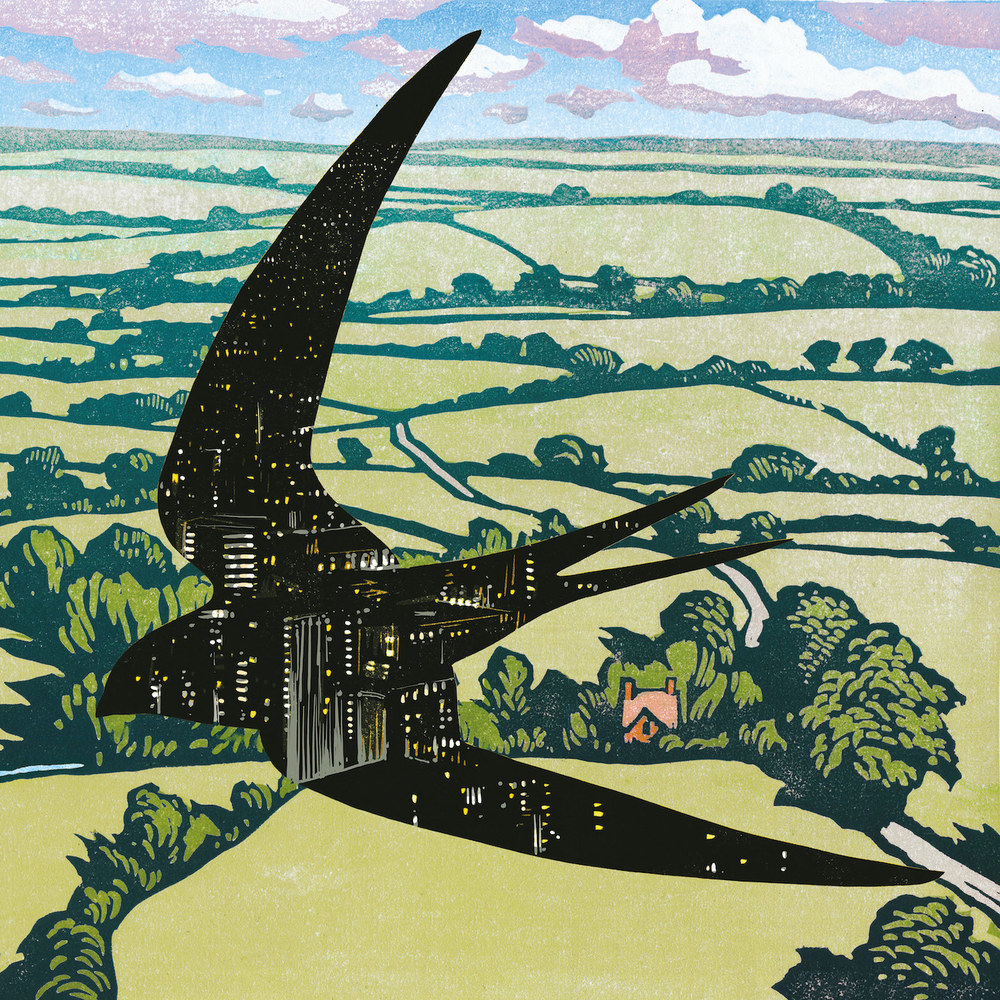 Bibio – Sleeping on the Wing [Warp]

Bibio creates music in a class all its own. Being released under the Warp label, you might expect a mostly experimental, electronic album. While songwriter Steven Wilkinson does use some electronics and synths, he mostly creates music from a base of acoustic sounds, with finger picked guitars, violins, pianos and vocals. But, he somehow manages to perform and capture these instruments in a way that evokes the kind of hypnotic bliss that is often found when listening to ambient electronic music. It’s not to say that acoustic instruments can’t be ambient. But, it’s often a different kind of experience. Perhaps more relaxing than introspective. On Sleeping On the Wing, Wilkinson seems to embrace more folk themes, with expertly finger picked patterns and evocative and primitive violins. On all Bibio albums, the lo-fi, tape recorded sound is often in the center, being utilized as an instrument all its own. I remember thinking when I first listened to Bibio’s debut album Fi, that it reminded me of the music used for children’s television programming in the late 70s, with its sweet melodies and low budget, lo-fi unintentional psychedelic vibe. There is definitely a sense of nostalgia in Wilkinson’s music, but not the kind of nostalgia that instantly clicks in your brain. It’s more like a feeling of deja-vu, where you’re not quite sure if you’ve had the experience or maybe just dreamt it. 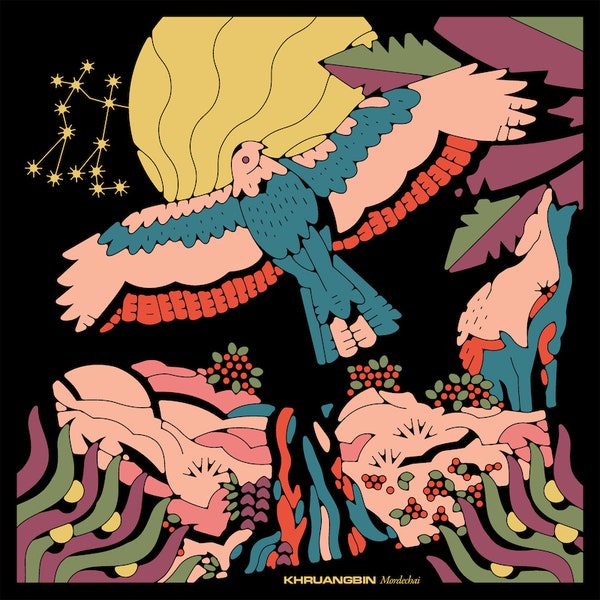 Every now and then a band comes along that gives us something we didn’t realize we all needed. Khruangbin’s brand of worldly psychedelic soul is understated, unpretentious and infectious. The idea that something so simple would capture so much attention in so little time speaks to their firm grasp on an aesthetic. I once had a conversation with a friend about an approach to music where you take one song from another artist and create an entirely new band or album on that one song. This approach allows you to tackle songwriting with a kind of template, making it easier to stay true to the idea. I can’t speak to Khruangbin’s influence or method, but that kind of consistency is clearly there. You’re not getting much in the way of “new” sounds on Mordechai, but you are getting exactly what you want from Khruangbin. And, they don’t seem to have lost an ounce of excitement in delivering exactly what you want. 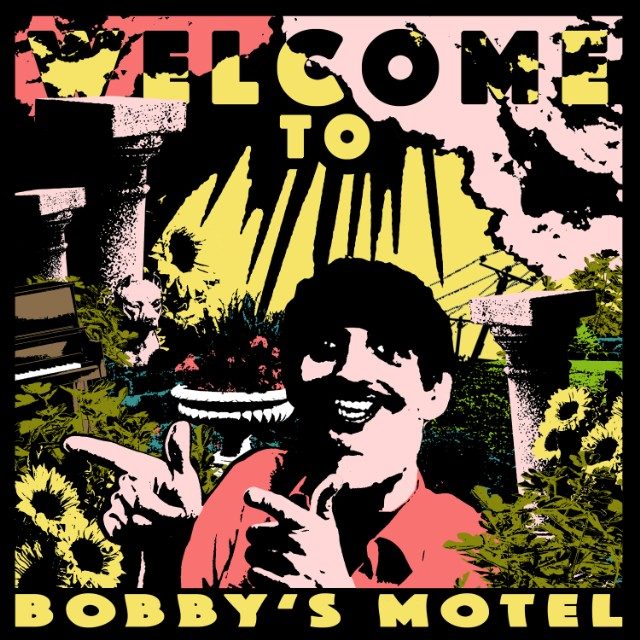 Marc Maron has a bit about a New York hipster wearing a fedora, a handlebar mustache and jodhpurs. He describes him as  looking like “he was interrupted during a shave in the mid 1850s and had to dress quickly as he ran through a time tunnel.” This joke has stuck with me and comes up every now and then when listening to new music. Pottery has this chaotic wormhole affect that sounds completely modern, while at the same time pulled right through late 70s New York no wave, disco, the psych funk of late 60s Frank Zappa and back through some 80s new wave. And, not unlike the experience of seeing that brand of “hipster” with all their affects, with the right mindset, it can be a fun and rewarding experience! 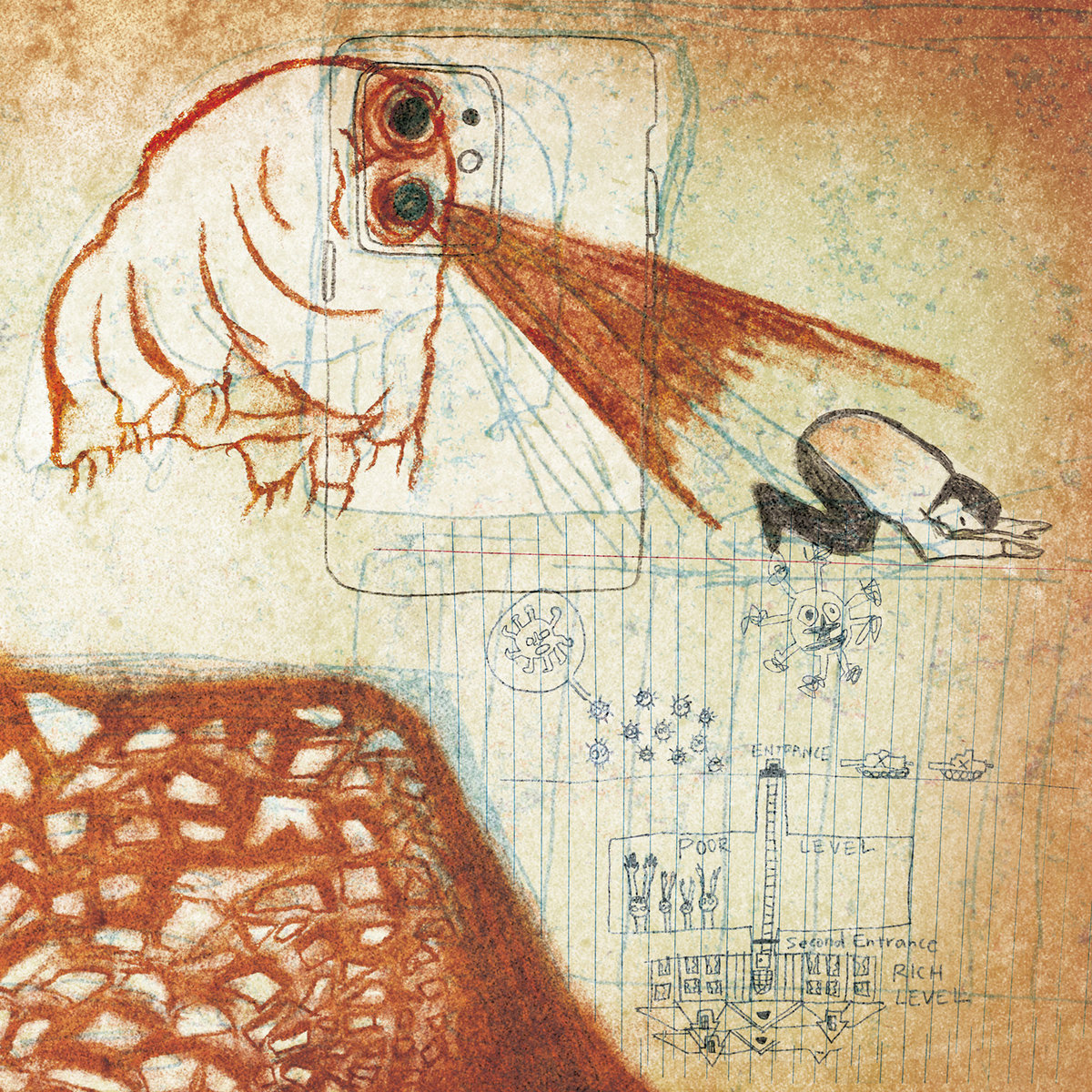 For a band that has been at it since the mid 90s to pull of an album with this much discovery and futuristic/forward momentum is a testament to starting a thought in its rawest form. Their 1997 debut album The Man, The King, The Girl, is less an album by a band with a clear idea of what they want to build, but a band that would rather see what they can find. Fifteen albums and over 20 years later, Future Teenage Cave Artist, Deerhoof is clearly still hacking their way through that jungle, looking for some weird lost city. They haven’t lost an ounce of that noisy playfulness found on every previous release. But, FTCA shows some real signs of growth in the melodies and song structure. Under the noisy guitars and halting, angular compositions that are signature to the band, there is a quiet confidence. I haven’t explored the album this far yet, but I’ve read that it is the band’s first concept album, adding a new dimension to their already abundant bag of tricks. I’m looking forward to rediscovering their music all over again.