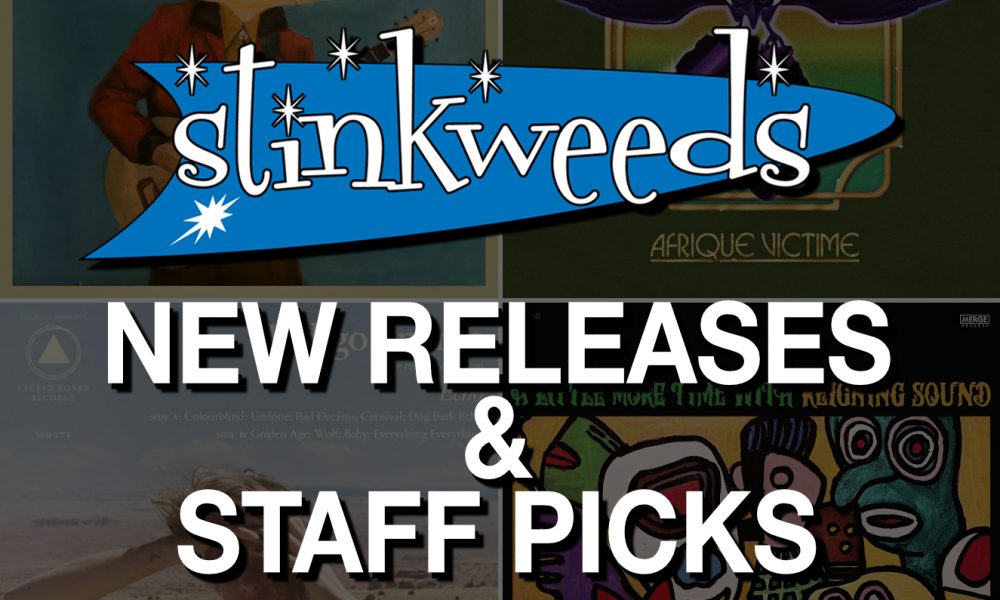 Colleen – The Tunnel and the Clearing (Thrill Jockey)
Colleen is an aboundingly inventive composer and artist. For two decades Cécile Schott, as Colleen, has crafted welcoming, enchanting, and bewildering music. The multi-instrumentalist and vocalist’s timeless compositions make use of carefully selected tools to mold memories into transcendent splendor. The Tunnel and the Clearing finds Schott at her most vulnerable and confident, invoking contemplative and swirling organ processed through analog electronics, steady drum machine syncopations and her distinctive voice. On an album centered on processing the complicated washes of emotion through tribulations and revelations Colleen presents a vision of breathless clarity.