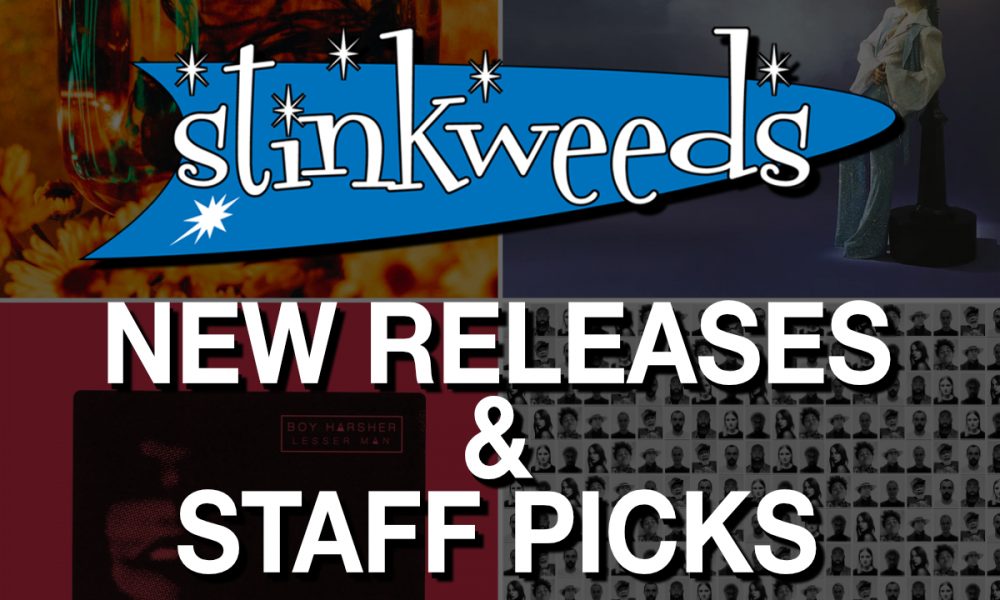 The members of the Los Angeles indie band Together Pangea-William Keegan, Danny Bengston, and Eric Jimenez-made the most of the 2020 turbulence by writing and recording DYE, an upbeat, undeniable collection of hooks, anthems, and power-pop garage-rock catchiness that is unmistakably the album of their career. And while they-and we-are still processing not only what the hell happened during the past bonkers year but also just what in the hell got made in it, too, one thing is certain: when life gives you lockdowns, make some fucking lemonade. DYE is filled to the brim with a sense of primal urgency, with feedback and distortion leading the charge.