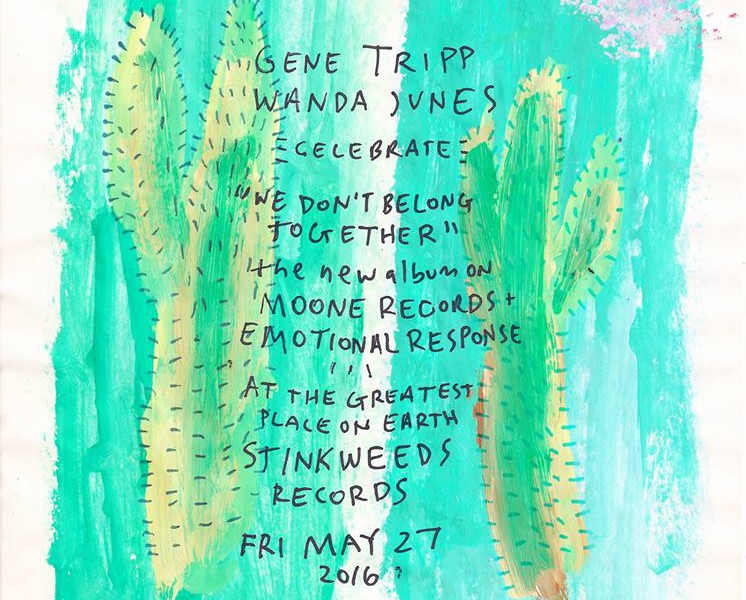 Also sharing the evening will be Gene Tripp and The Wanda Junes, who will be joined by members of the Horsey House band as well as members of Bear State and Cherie Cherie.