The year has officially gained momentum and the new releases are flooding in! Here are 5 albums that are in heavy rotation at the shop, some already released, some very soon to be released. 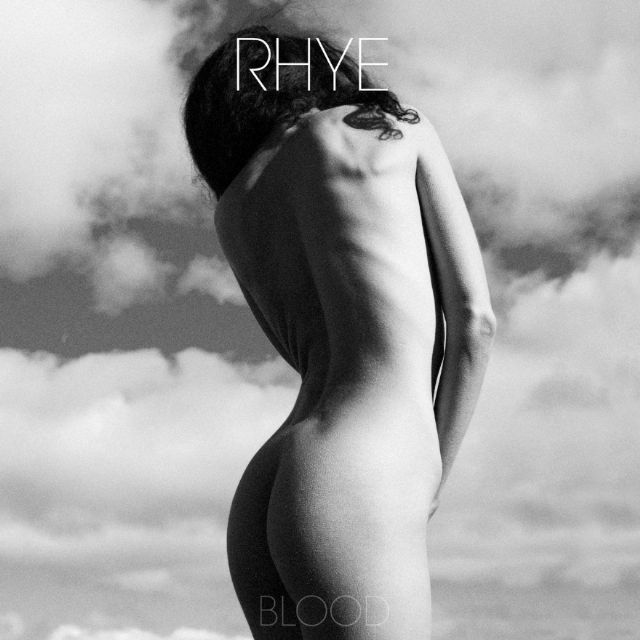 Rhye fits in well with the droves of ambient Pop/R&B artists, dominating the “indie” music world. But there is a tastefulness and restraint to their delivery that sets them apart. The music resists the urge to fall on predictable back beat rhythms and experiments more with more linear momentum. Mike Milosh’s vocals occupy that familiar upper octave that is typical of the genre, but his inflections have a sensitivity, where others flex more confidence. This restraint and creative mastery may not elevate them to pop star status, but it’ll serve for a lasting place in our collections.

As with all “torch carriers” of the old ways, we like our throwbacks to have an angsty edge that breathes fresh life into the genres that have seemingly been perfected, again and again. Craft’s music draws a direct line back to the 70s, with nods to Bowie, Elton John, T-Rex and even Billie Joel, and similar to contemporaries like Ty Segall or Foxygen, there’s an added edge that could manage to offend the sensibilities of the same people who claim to be fans of the artists these rascals are pulling from. Besides, what is Rock n Roll if it’s not pissing someone off. 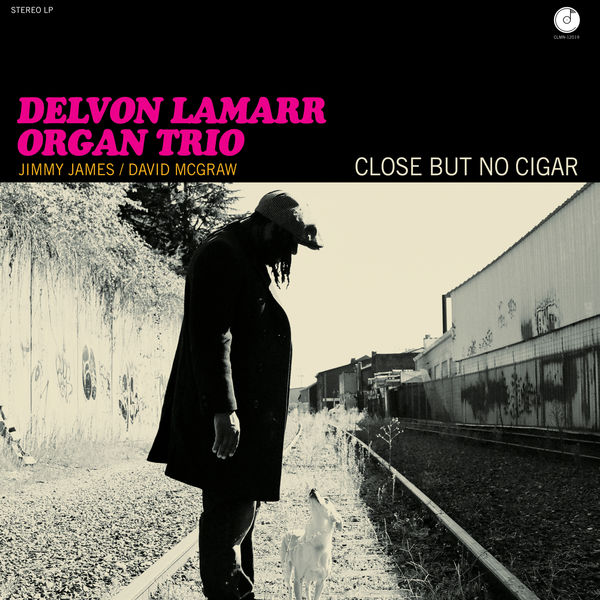 Colemine Records is one of a few record labels keeping classic soul music alive. They masterfully produce records that have that old school “analog” vibe that could fool anyone’s ear into thinking the bands were plucked right out of an early 60s Memphis studio. The Delvon Lamarr Organ Trio is much more stripped down than some of the other projects on the label (as the name might suggest). With just drums, guitar and a hammond B3, they command as much space as a 10 piece band, and without any vocals, they manage to convey just as much emotion as any seasoned singer. 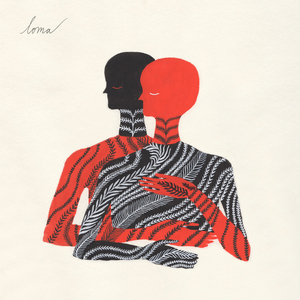 We’ve said this of other albums, but Loma fits right into that classic Stinkweeds sound. We all come from different musical backgrounds, but there is sometimes a junction where Shoegaze meets Dream Pop meets Folk meets Minimalism meets Rock and all our sensibilities become one. Loma has that forlorn beauty that makes it hard to take out of the CD player, on any given shift. 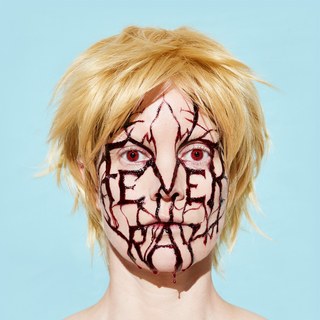 I still remember the first time I head The Knife and recognized that a new world of music was about to take hold. Karin Dreijer’s vocals have been creeping me the hell out since Silent Shout was released 12 years ago. With the second album under the moniker Fever Ray, not an ounce of unease has been shed. Dreijer’s voice still reaches to those deep, dark places and brings up sonic imagery that stays with you through the night.