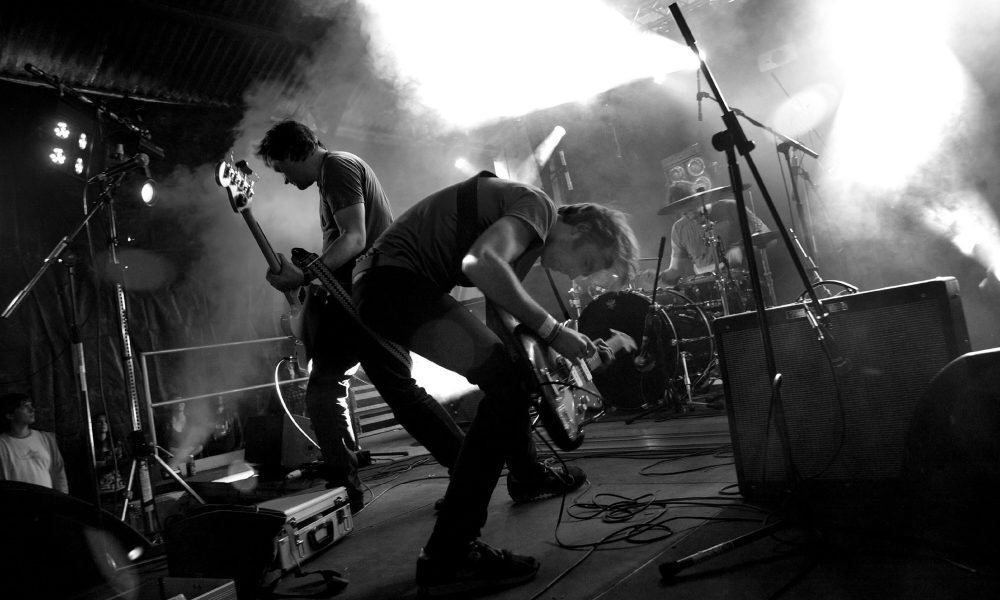 There was an article going around social media this week addressing the issue of “loud talkers” at concerts. I’m not going to use this platform to discuss or lecture about concert etiquette. But, I will say that it was shared by many people and sparked a lot of conversations. That conversation has carried over into the shop. What I’ve taken away from this is that live music is a very special thing, for many people. Many see it as a meditation, or a collective exercise in attentiveness. One thing that was shared was a video of Jeff Tweedy addressing a talkative audience. I just wanted to share what he said to that audience, because yes, it does speak to “concert etiquette.” But at the same time, it’s a beautiful way to think about live music.

“You feel yourself being in a room full of people will all their hearts beating, and all of their thought and feeling. And, you’re part of it. You’re not just you. You are part of a group of people. In a really beautiful way. It’s a really wonderful thing to be a part of. But, you have to pay attention to it… It’s what you do when you got to a concert. You be a part of it. You don’t set yourself apart from everybody. You’re part of something.”

With that, here are some of the shows we’re excited to be a part of, in July! 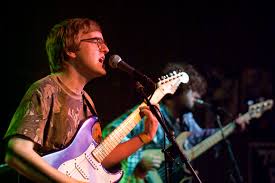 I’ve only listened to one song by Dent May so far but I really enjoy that one song. I’m hoping he’ll play it! Or if not, I’m hoping I like the rest of his set, which I think I will. This one is a bit of a whim show but I’m still looking forward to it!

This will be my first time seeing UMO live which I’m really excited about! Very interested to see what the set will be like. I’m definitely a fan of the latest album so I wouldn’t mind hearing that for the most part! I would absolutely love to hear “Little Blu House” live though.

I haven’t been to a Givers show in a few years now but there was a time when they were my favorite live band! They bring such an immense amount of energy to every show I’ve seen of theirs. Their upbeat rhythm driven music is hard not to dance to.

I wouldn’t normally comment on the age of a musician, except to say that I’m thrilled so many young artists are making this kind of music. Maybe it’s the current state of things that’s collectively bringing out something wise beyond their years. Whatever it is, It makes me happy for the future. Get to this show early for the openers. 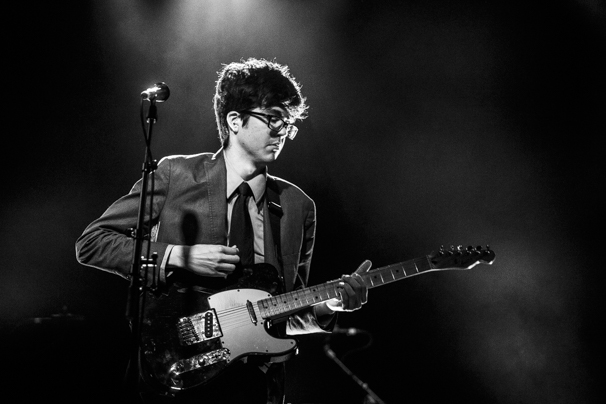 I have an inkling that Will Toledo’s music will be around for a while. Car Seat Headrest has that timeless quality that’s all new and old at the same time. This is the stuff that sticks with you. From what I read, Toledo is quite prolific. If these kinds of songs come easy to him, I can’t image he’ll be slowing down, anytime soon. 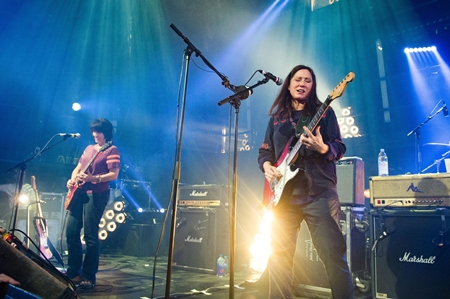 The Breeders just released a brand new album, the first one in 10 years and it’s fantastic! They’re coming to town, with the same line-up as 93’s “Last Spash”!

Our favorite Baltimore Duo, Wye Oak (yes we know there is more than one favorite Baltimore duo to be had ;), returns to the valley. Myself and the staff at Stinkweeds could not love these people any more. Their new album explores fresh territories for them, as always a treat to watch these 2 live.

The 90s feel alive and well right now and I am fine with that! Stephen Malkmus of Pavement hasn’t stopped moving and just released a brand new album “Sparkle Hard”. His wry wordplay and sparkly twang comes to Crescent Ballroom on the 22nd.