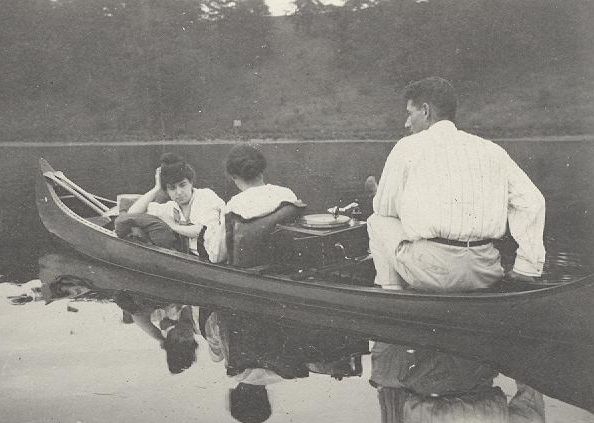 For us Phoenicians, it’s the time of year where we start to come to terms with our personal involvement with the heat. The first part of the summer is spent complaining about the oncoming heat and lamenting the cooler days. But, we’re in the home stretch and now is the time for action. In July, we look to the lakes and rivers; we go north to cooler weather; or, for those of us lucky enough, we spend more time poolside than we do in our homes. For me, July is road trip time! This year, I’m going the extra miles to seek out the coolest weather possible. So, with those extra miles, I’m really putting a lot of thought into the tunes. Whether you’re keeping it close to home or skipping town, I thought you might like to share in some new releases that will be my summertime musical companions. 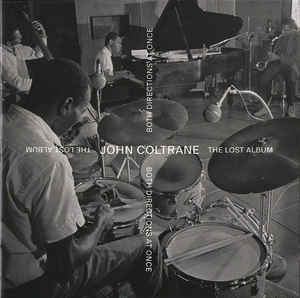 John Coltrane – Both Directions at once: The Lost Album [Impulse]

HOLY SHIT! It’s a NEW John Coltrane album! That’s right. Not a reissue. Not alternate takes of a previous session. This is a new album that, for not completely known reasons, was shelved and never released. Now, there are some familiar tunes, like “Impressions” and “Nature Boy”. But, considering the freedom in which Coltrane and THE quartet (completed by Tyner, Garrison, Jones) plays a tune, it might as well be a completely different song. All the interplay and family dynamic of this legendary quartet is sharp and can be heard loud and clear. Coltrane throws his fits, Tyner calms him down with his contrasting, cascading piano, Jones backs up Coltrane with his spot on call and response drumming and Garrison mediates the whole thing by keeping the bass line locked in and steady through the chaos. This album was recorded right at the precipice of a huge shift in Coltrane’s music and to have these performances in studio quality form, to listen to for the first time in over 50 year is a real treat and one that deserves some serious listening.

The throwback wave is now washing over the late 90s/early2000s and I couldn’t be more thrilled. The great blend of shoegaze, folk, garage rock, paisley underground and whatever else people were digging up out of the often passed over record bins made for a new renaissance of music. The Essex Green were a strong force (if only a slightly unknown one) in the middle of all of this. The music is timeless and still very much of its time. The newest album and the first in over 12 years picks right up where they left off. No need to alter your sound to fit the times, when your sound has always been timeless. Now, they do mix a lot more folk elements into their usually poppy rock repertoire.  But hey, it doesn’t get more timeless than folk. So, it is a welcomed change. 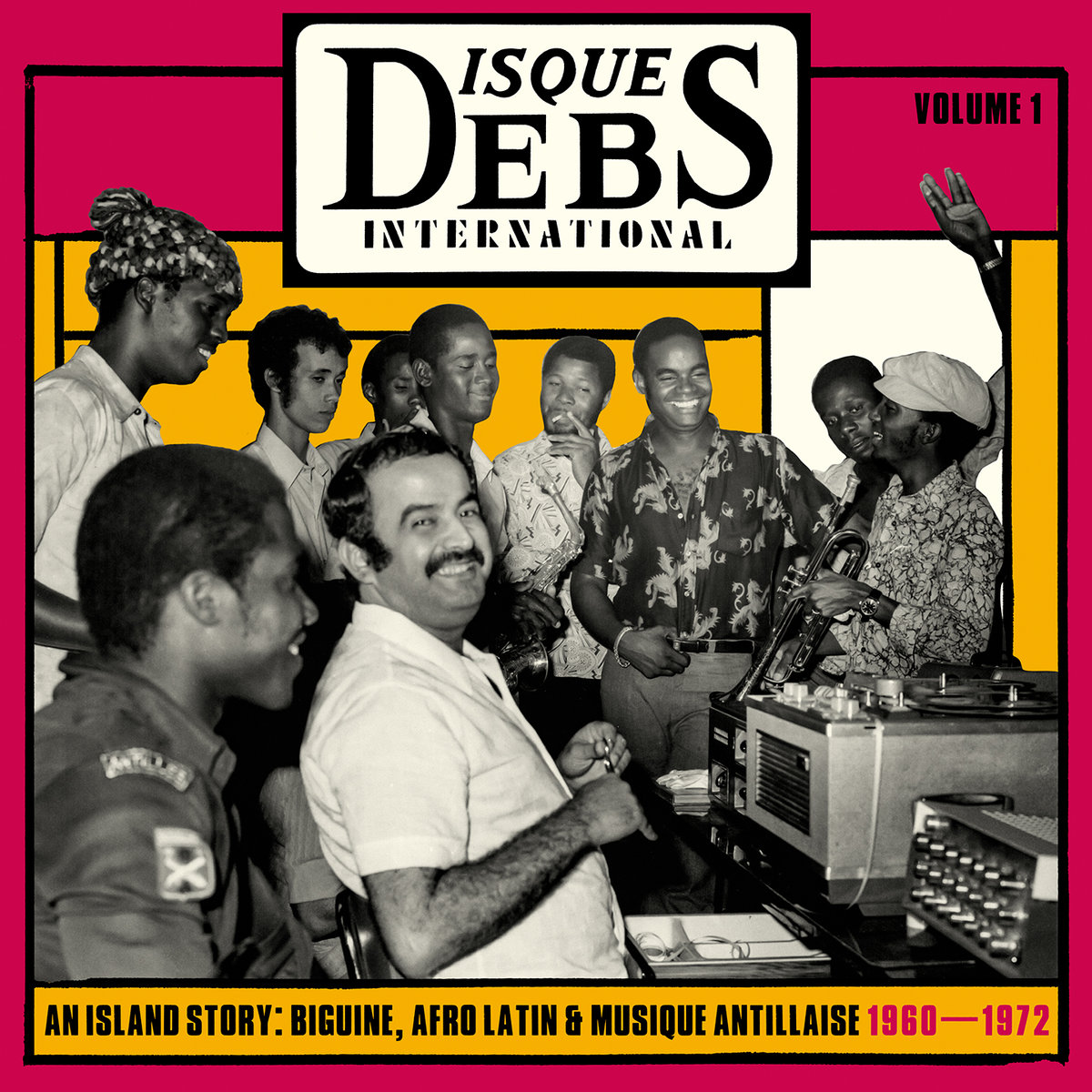 Now, I’m sure everything that needed to be said about this compilation was just stated in the title, so I’ll leave it at that. But, I know that feeling you get when you look at one of these compilations. I’ve been asked the question we all have. “Is this as awesome as it looks?” The answer isn’t always yes. But…this time it is!! 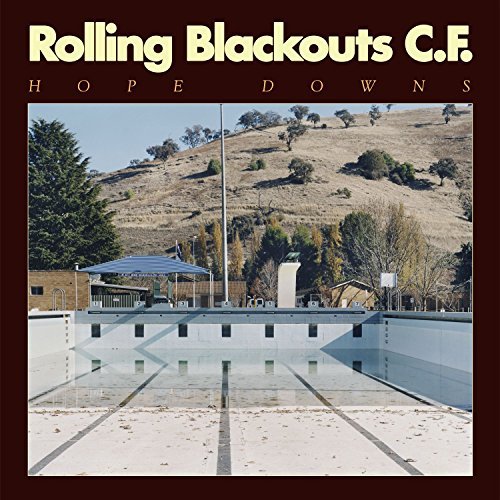 Lindsay expressed it beautifully the other day. Listening to Hope Downs she quietly said “I love this band.” This is not a band you listen to and think, “this is catchy” or “this is fun.” You listen to this band and think “I love this band.” There’s a harmony and perfection to what they do that you can’t help but deeply admire. The songs are there; the arrangements are there; the singer delivers with the perfect amount of style, heart and subtlety. I’m glad this isn’t a proper “review” because I just don’t have the time to go into all the details of why we “love this band.” I’ve got bags to pack! Just give them a listen. There’s not a dull song in their catalogue. It’s also perfect summer listening. I mean, LOOK AT THAT ALBUM COVER! 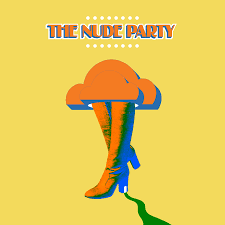 I’m writing this review upon first listen. Truth is, I’m heading out for 10 days of driving and camping and I need something fresh to keep my mind busy. I’m not going to take a chance on just anything. So, it’s all about my go to record labels for these sorts of exploratory selections. New West has been knocking it out of the park, lately. Straying further outside of the usual folk and Americana that could be expected from a Nashville label, The Nude Party represents more of the rock vibe that they also have strong grasp on. But, even within the rock realm, you can hear that Nashville influence. This album is full of kick ass “players.” It’s got that classic 70s Nashville “session” sound. Great for rest stops, National Parks and Rocky Mountain roads.