Here’s another 5 new releases that have been getting a lot of attention, in our little shop. There’s a lot more where these came from, so be sure to stop in and see what else is new! 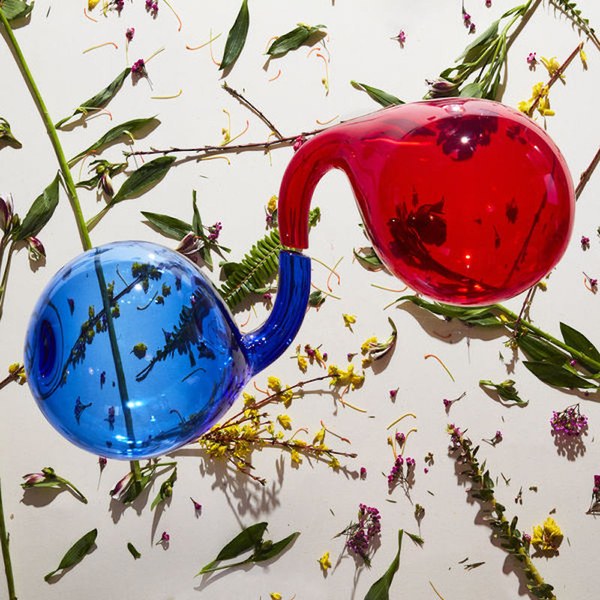 More so than any other musical career I’ve followed, I am fascinated by that of Dave Longstreth and the Dirty Projectors. There is a figurative canyon between the early years and the present. It would be hard to imagine the influence and success they have found, considering the strangeness of their sound and the unabashed delivery that Longstreth has owned since his first bedroom recordings. Considering their first two shows in Phoenix happened at Stinkweeds, playing their esoteric, angular afro-art punk to an audience of maybe 15 people, it’s hard to see how that culminated into songs covered by artist like Solange, collaborations with Bjork and write-ups int he New York Times. They are a palpable example of something too good to be ignored. It’s not immediately everyone’s “cup of tea.” But at least now it has enough backing to warrant a second listen from the immediate doubters. This new album fits right into their continued narrative of art music worth the effort to like. It doesn’t hurt that Longstreth has started throwing in some more palpable fair to congratulate you for your efforts. 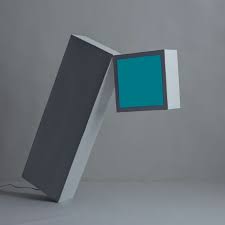 The new punk rock doesn’t rebel against the establishment, the government, parents or authority. It rebels against the self. After all, the “self” is the new authority. We are ruled by it. It is the oppressor that we have invited in. Bodega offers up that classic indignant sound, reaching back to early protopunk bands like Gang of Four & Television, but brought up on indie dance pop and 90s hip hop. Like their contemporaries, Parquet Courts or Car Seat Headrest, they look inward and tear apart our best intentions to reveal the sad reality that our generation, at heart, are still just consumers, more concerned with our projection to the world, rather than our view of the world around us. Luckily for the listener, this sort of apathy and self-centeredness translates well into music. Like my defense of snobby baristas, some art deserves a little attitude behind it. I like my coffee handed to me with an attitude of “you’re not good enough for the drink I just created for you.” Just like I like my angsty music to say “you’re not smart enough to get the deeper meaning of this song.” 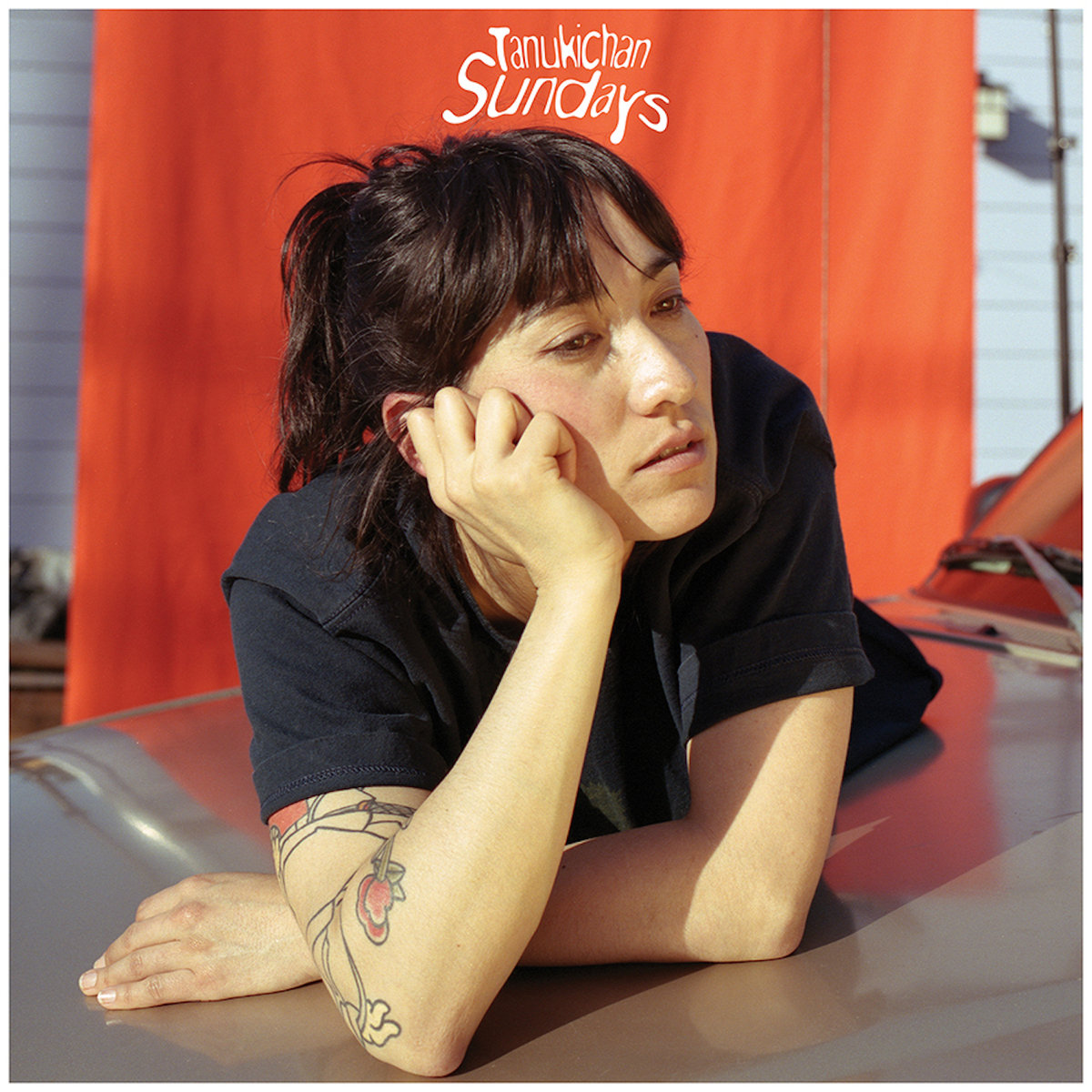 Some music just sounds like an ending. I once heard M83 described as “the music you hear when you die.” I had a similar thought when listening to My Bloody Valentine. Tanukichan shares a similar sentiment and aesthetic. There’s a bittersweetness to these songs that feels like saying goodbye. These songs are like perfect movie endings. Play this through Lloyd Dobler’s boombox and the scene wouldn’t suffer a bit. 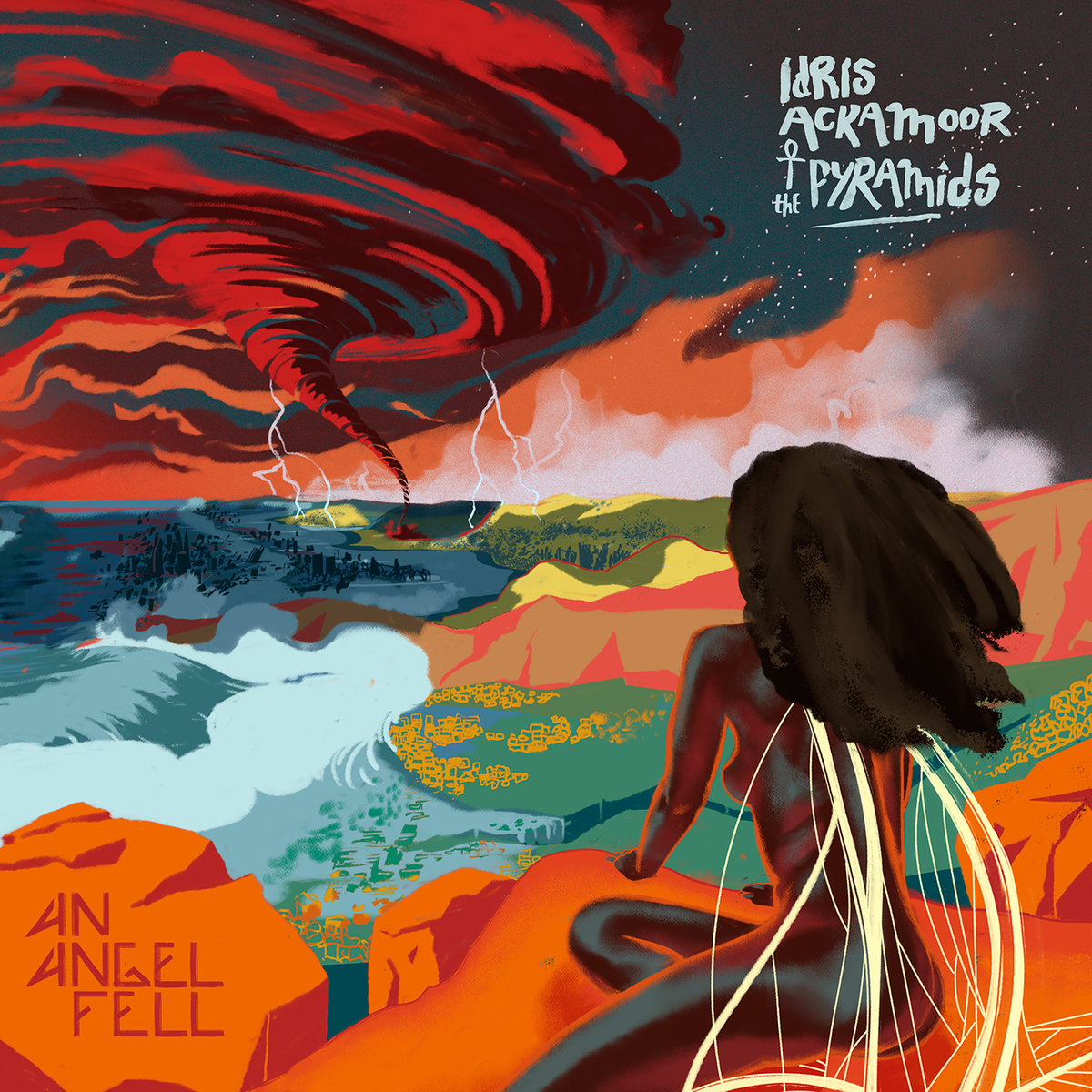 With the resurgence of 60s/70s free, soul and space jazz, we are sometimes treated with music straight from the source, whether it be from living legends still with us, today, like Pharoah Sanders or Charles Lloyd, or through releases of “complete recordings” or the rare special treat of “lost recordings” such as the recent John Coltrane album.  Idris Ackamoor’s newest album is an even rarer treat of music that seems to pick up right where it started. This has all the energy, inventiveness and attitude of albums made at the peak of this kind of jazz exploration. This is likely due to Ackamoor’s activeness in the music and arts world. He hasn’t been resting on his laurels since his work in the 70s with artists like Cecil Taylor and the original Pyramids. He is entrenched in academia, acting as director and founder of multiple arts and music organizations. So, it’s no surprise that his newest album is rich with exploration and a deep understanding and respect for classic styles. Like his recently departed partner and mentor, Cecil Taylor, Ackamoor never lost that sense of exploration that was prevalent at the peak of his career. Hopefully this will not be lost on the newest wave of jazz fans, brought about from acts like Kamasi Washington, Flying Lotus and Thundercat. 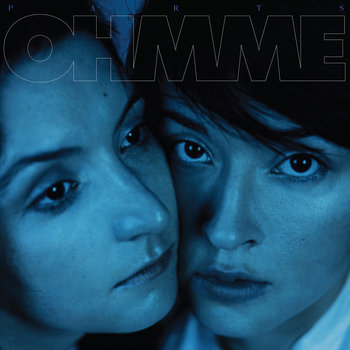 It seemed appropriate to bookend this post, starting with the strange trajectory of Dirty Projectors to end on a band that seemingly wouldn’t sound the same, without the influence of Dirty Projectors. Parts is a exceedingly imaginative album with unexpected, smile inducing twists and turns. While it does resemble a lot of the strange harmonies and ideas found on Dirty Projector albums, the music has a bit more chaos built in. It hangs on to the edge, seemingly by one finger, ready to fall off at anytime. Perhaps this is a result of the initial objective of this album for collaborators Macie Stewart and Sima Cunningham. As legend has it, they both chose to abandon their proficient world as piano players to compose on their lesser abled guitar playing. You can hear this tension in the songs. You know there is true understanding of music behind these songs. But, something about the performance is raw and unhinged. It makes for an easy listen of difficult ideas. It is often said of great technical musicians, “you make this look so easy.” I like the musicians who make the easy look hard.